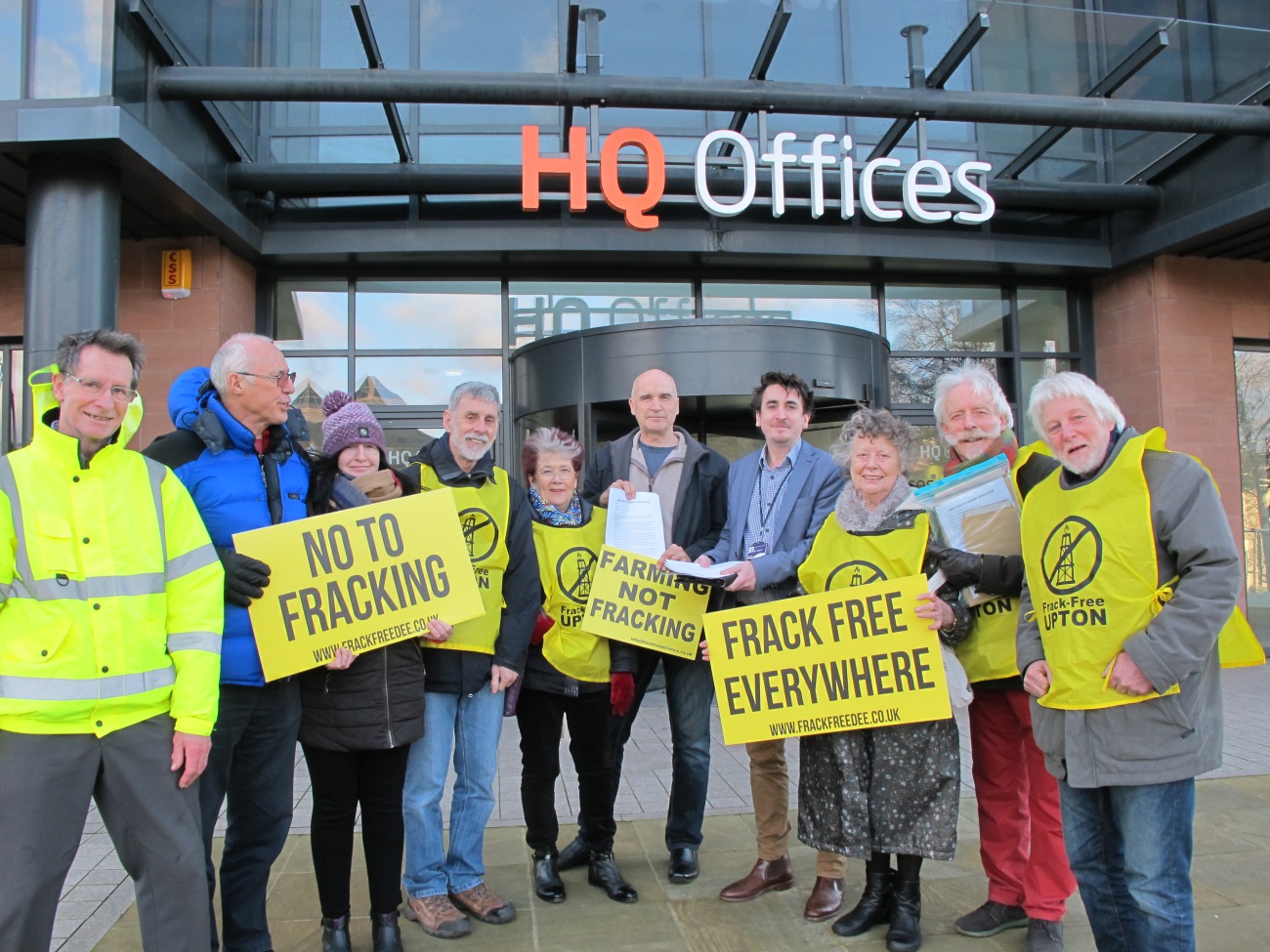 Chester West and Chester Council rejected the scheme for the Portside North site in January 2018, despite a recommendation by planners to approve.

More than 2,200 people objected to the plans. Opponents said there should have been an environmental impact assessment and a groundwater permit. They were also concerned about air pollution, the impact on wildlife and other local industries, water contamination, seismic events and the level of consultation carried out by IGas.

The deadline for the appeal was yesterday.

In a brief statement to investors, IGas said:

“IGas today announces that it has now lodged an appeal against the decision made by Cheshire West and Chester Council’s Planning and Licensing Committee, on 25th January 2018, to refuse planning consent for routine tests on a rock formation encountered in the Ellesmere Port-1 well, drilled in late 2014.” 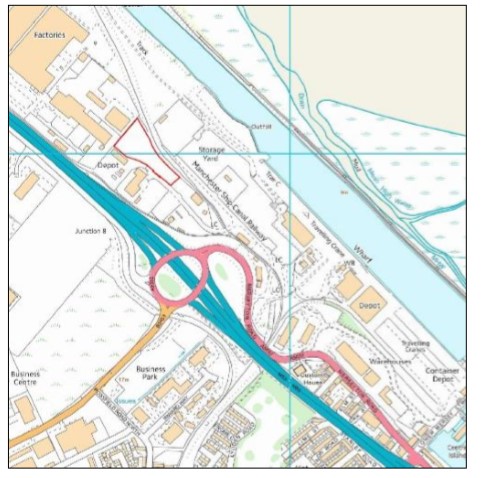 The company proposed to used acidisation to stimulate gas production from the Pentre Chert rock formation.

At the time of the planning application, IGas said it was not seeking to frack and that the Pentre Chert was not shale.

But the council’s planning committee decided the application  did not comply with local planning policy.

This required oil and gas applications to address climate change and make the best of opportunities for renewable energy. 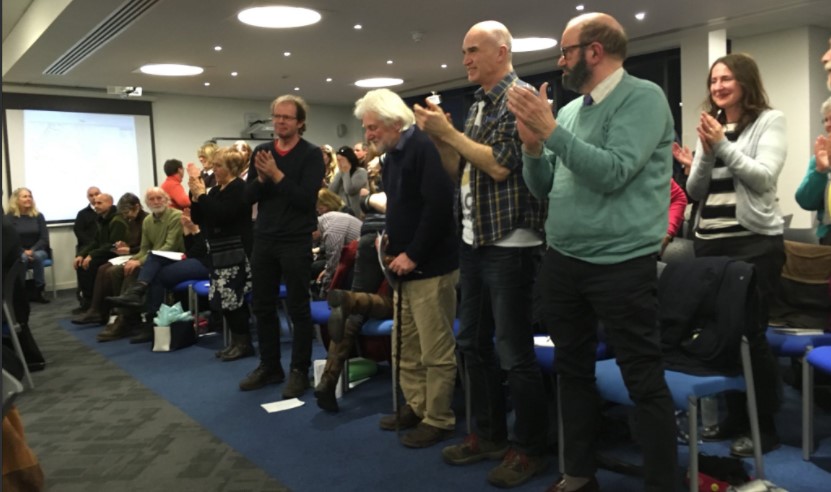 At the time of the refusal, local councillor, Matt Bryan said he hoped IGas would “respect local democracy and not appeal”.

“Residents and the Council have said no to this highly damaging and unnecessary industry. It’s not the first time IGas have shown their contempt and disregard for our communities and we are fully prepared to continue the fight.”

Reaction to the refusal of planning consent in January 2018