Fracking has got off to a wrong start, seismologist tells coalfield MPs 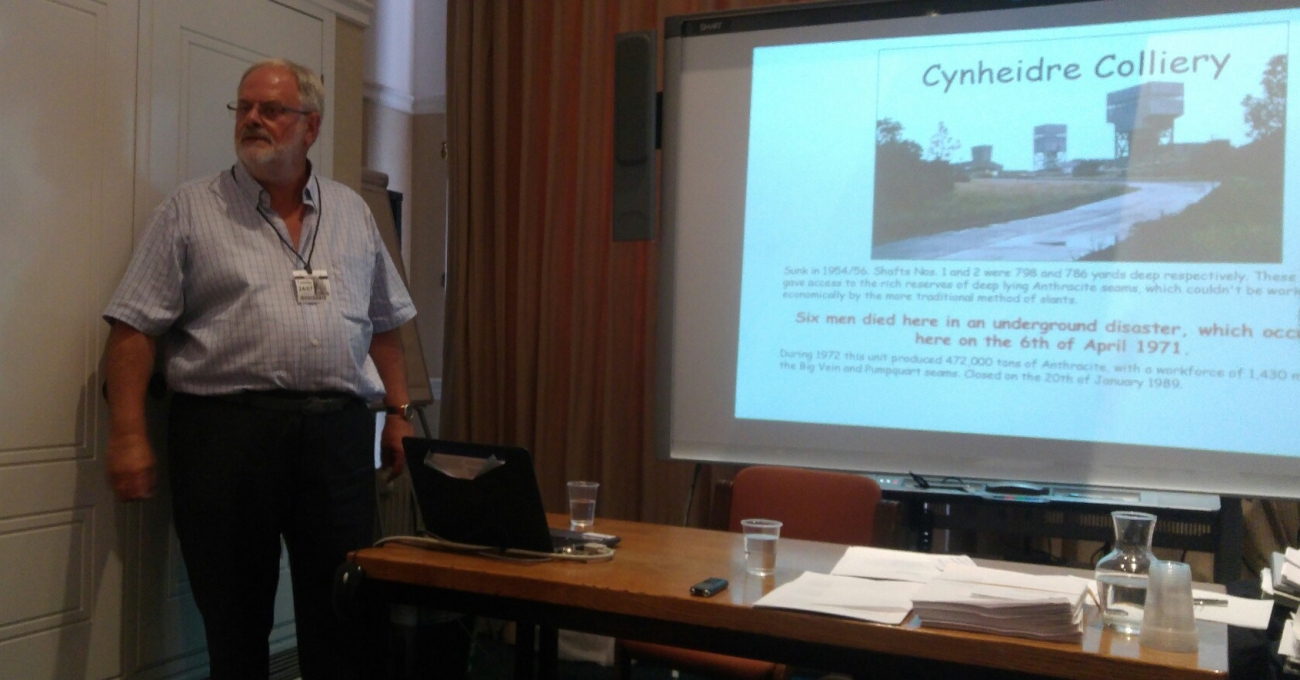 Regulators of fracking were accused today of a “dereliction of duty” in their oversight of shale gas proposals in mining areas.

Retired academic, Emeritus Professor Peter Styles, told a group of MPs that decision-makers were not using all the information available to them. Nor were they deciding in advance what would happen when things went wrong. He said:

“The approach seems to be: ‘Go and do it and if you do it wrong we’ll slap your wrist. That’s not the way we usually do it. We’ve started this wrong.”

The academic said there were many small faults and fissures in the coal seams, some natural, others caused by mining. They could not be detected by normal seismic testing but had been recorded by coal board engineers and surveyors. In large parts of northern England, the coal measures lie above the Bowland Shale, which has been licensed for gas exploration.

Professor Styles said fracking the shale could cause these faults to move, possibly leading to earthquakes that under UK regulations would require hydraulic fracturing to stop. He said:

“The companies say they will halt fracking if they see earthquakes of 0.5 magnitude. What will happen then is not clear.

“I think it is a dereliction of duty not to decide in advance.”

Professor Styles identified the link between a series of earthquakes and fracking by Cuadrilla at Preese Hall in Lancashire in 2011. He said those earthquakes held up fracking in the UK for nearly a decade but he said he had advised the company before it started work there to carry out micro-seismic studies. He said:

“I am sick of chairing committees to retrospectively explain where people went wrong when I told them what would go wrong. I don’t want to do it again.”

“You are drilling into geology. Geology has to be part of the planning system.

“We need to use all the available geological evidence. We do have detailed mines maps that have not been used in the planning process. There are a thousand times as many faults as you can see on the BGS [British Geological Survey] maps.”

“It is gold standard. It is highly detailed. We had professors working on it. We had the EA [Environment Agency] and OGA [Oil and Gas Authority] working on it. All the faults are shown in the hydraulic fracturing plan.”

“They can’t be because seismic testing can’t see the faults that will cause the problems.”

“This country knows it was built on coal. Why have they not looked as this information over the past seven or eight years. This is a farce.”

Mansfield MP Ben Bradley asked why high volume hydraulic fracturing for shale gas in the UK had not been tried offshore first.

Professor Styles said the Bowland basin was five times as big offshore than onshore. Operators could have drill horizontally under the seabed, as used at Wytch Farm in Dorset, to extract shale gas, he said.

“We could have sited a well on the Lancashire coast and see whether this worked. I could show you places off Northumberland where there are coal mines that could be drilled through to reach the Bowland Shale. Why didn’t we do that?”

Professor Mike Stephenson, for the British Geological Survey, said a pilot study had looked at separation distances between mine workings and potential shale gas sites in the East Midlands.

He said the BGS report on shale gas in central Scotland had, in effect, sterilised some areas for fracking because they were too close to former mine workings. Professor Styles said the UK government had not asked the BGS to assess the relationship between mining and fracking in its report on northern England.

“I have miles of abandoned coal mines in my constituency. There are mines under both villages [Harthill and Woodsetts] where Ineos has applications. Any disturbance could have catastrophic results.

“These planning applications are putting a borehole through the coal seams. This is not about fracking. The real issue is when they apply for permission for fracking.”

He said his constituents were concerned about who would be responsible for damage from seismic activity. Would they claim compensation from the Coal Authority or the shale gas companies, he asked. The meeting heard it could be difficult to establish what caused damage – fracking or former mine workings, or both.

“The Coal Authority, unfortunately, are not doing things as fully and actively as they were a few years ago. They are not picking up issues.

“If a mine working is not within 20m of a shale gas site – the length of a cricket pitch – the Coal Authority is not obliged to tell you.”

Paul Nathanail, Professor of Engineering Geology in the School of Geography at the University of Nottingham, said:

“We need to make sure the long-term impacts and benefits of shale gas are managed beyond the perfectly legitimate of profit motive of companies.

“My government ought to be taking a longer-term view and taking ownership of the resource and of the long-term impact.

“If government is not willing to do that and step up to the plate why on earth should anyone else.”