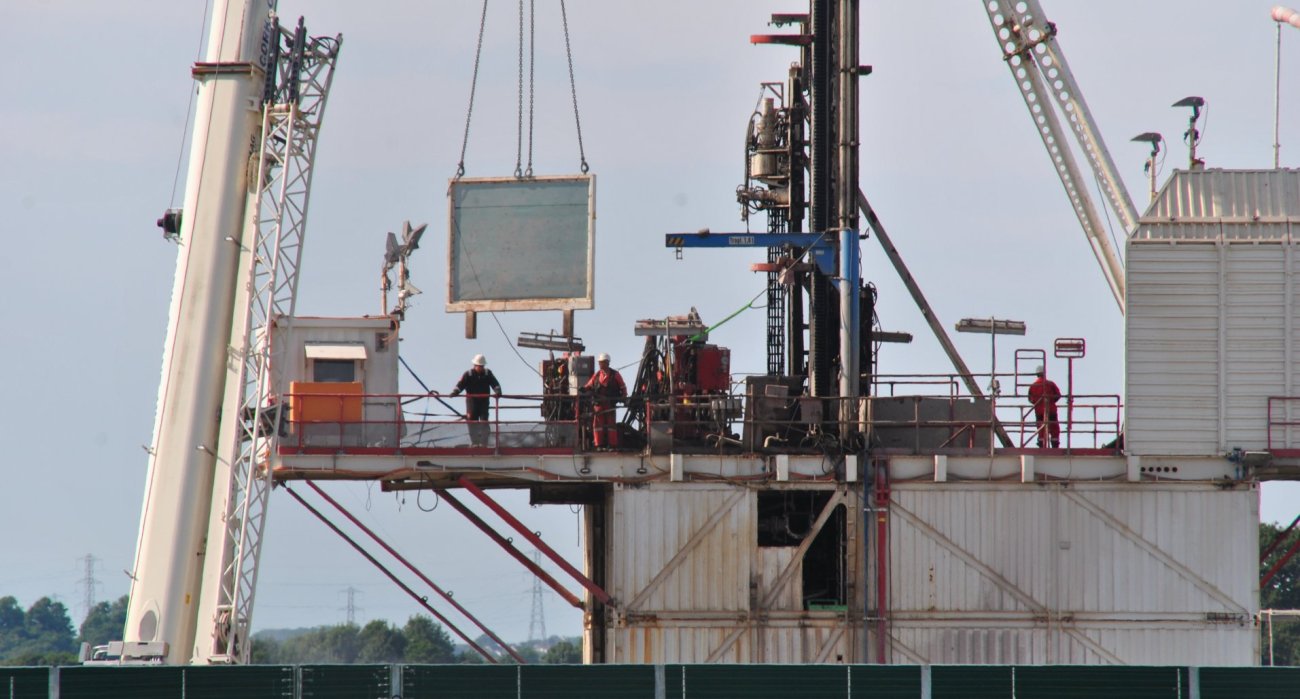 The group, led by the fashion designer, Dame Vivienne Westwood and her son Joe Corre, has sent a legal letter to the Local Government Secretary, James Brokenshire. It argues that Mr Brokenshire acted unlawfully over changes to fracking planning policy

The case centres on the revised National Planning Policy Framework (NPPF), published by Mr Brokenshire on the final day before the parliamentary summer holiday last month (DrillOrDrop report). On the same day, the government granted Cuadrilla consent to frack at its Preston New Road site in Lancashire.

On fracking, the revised NPPF said the mineral planning authorities of local councils should put in place policies to “facilitate” the exploration and extraction of onshore oil and gas, including unconventional hydrocarbons like shale gas. They should also recognise their benefits for energy security and supporting the transition to a low-carbon economy.

Talk Fracking argued that this section of the revised NPPF, paragraph 209, was unlawful.

It said Mr Brokenshire had “blindly incorporated” this paragraph from what it described as “the outdated and flawed Written Ministerial Statement” issued by the then Energy Secretary, Amber Rudd, in September 2015.

The group said Mr Brokenshire had: 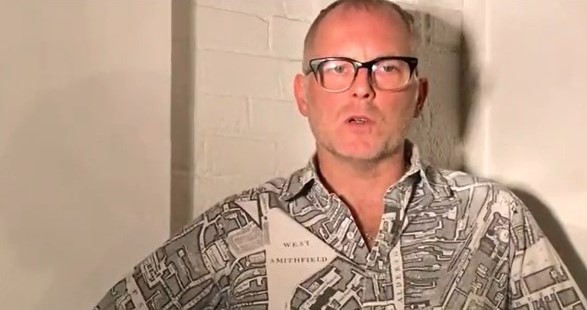 The law firm, Leigh Day, on behalf of Talk Fracking, has asked The Secretary of State to withdraw paragraph 209 by 21 August 2018.

If this does not happen, Talk Fracking will begin the process of a judicial review, Leigh Day said.

The group would lodge an application at the High Court before 4 September, the deadline for challenges to the NPPF.

“Mr Brokenshire had a duty to British voters to review all of the available scientific data available. There are now over 1,300 scientific, peer-reviewed papers evidencing harm from fracking. All were ignored.”

Mr Corre added that fracking companies were not guaranteeing energy security by their activities. He said Ineos intended to use UK fracked gas as a feedstock for its chemical and plastics businesses.

“Amber Rudd’s statement has also been proven totally wrong in terms of its claims about fracking’s role in a low-carbon economy, a requirement in terms of our obligations to the Climate Change Act 2008.” 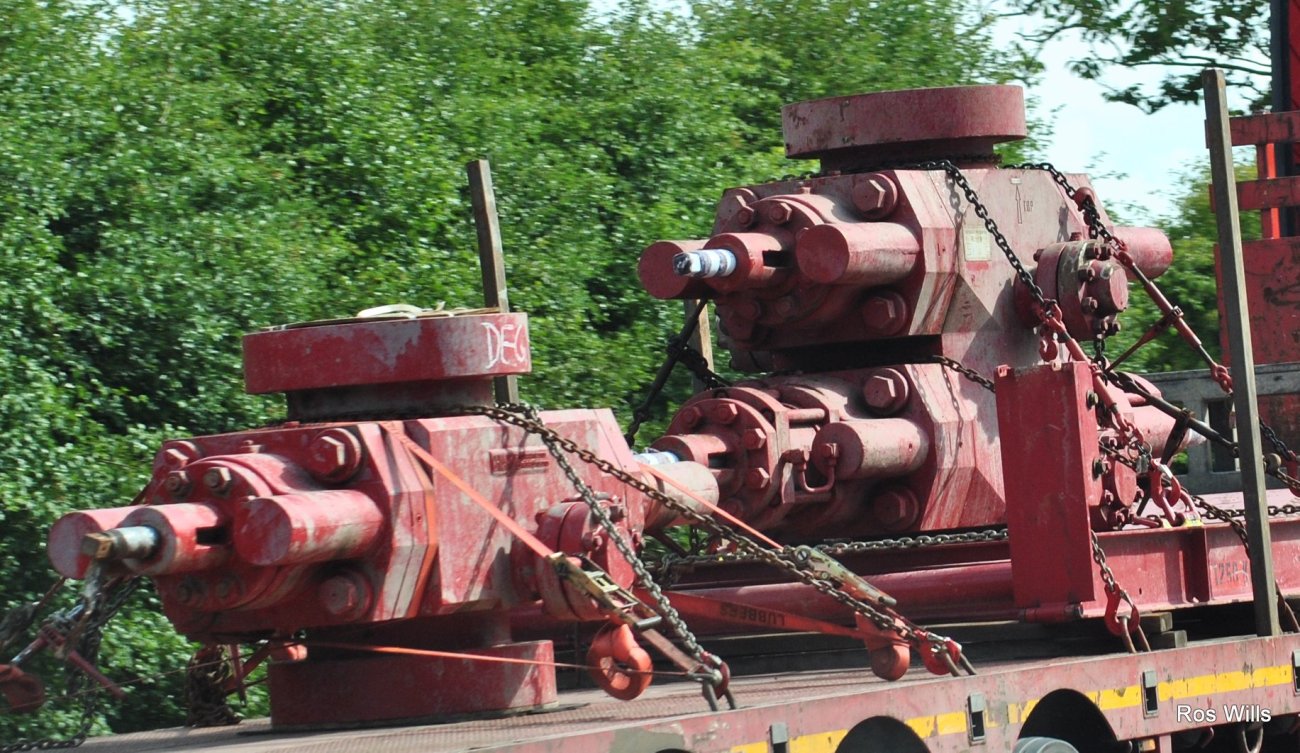 The revised NPPF was also inconsistent on shale gas with the government’s Clean Growth Strategy, which had no reference to fracking, the letter said.

On climate change commitments, the letter said the government had failed to show that fracking would meet three required tests to be compatible with UK emissions-reduction targets. The UK may be required to decarbonise faster to comply with the Paris Climate Treaty, the letter added.

“It would be deeply irresponsible to pursue it [fracking] at a time when targets are being tightened.”

Nearly 1,000 people or organisations responded to the consultation on changes in the NPPF on minerals policy. The government acknowledged that most contributors disagreed with the government revisions on oil and gas policy. But it went ahead with the changes anyway.

“[It] cannot possibly be said to have discharged the SofS’s [Secretary of State’s] common law or international treaty obligations to consult.”

The letter said the NPPF consultation document covered 17 diverse and very broad topics “making it difficult for the reader to comprehend the full scope of the issues it raises, let alone reply to them.”

On fracking, the consultation proposed adopting a pre-existing policy. The letter said:

“This means that there has been no consultation as to the content of the policy (which was decided in 2015).

“There has never been any public consultation in England about the benefits and dis-benefits of fracking.”

The letter added that the consultation document failed to explain the practical effect of incorporating the 2015 Written Ministerial Statement into the revised NPPF.

Leigh Day said the Secretary of State breached environmental regulations by failing to carry out a strategic environmental assessment of the revised NPPF.