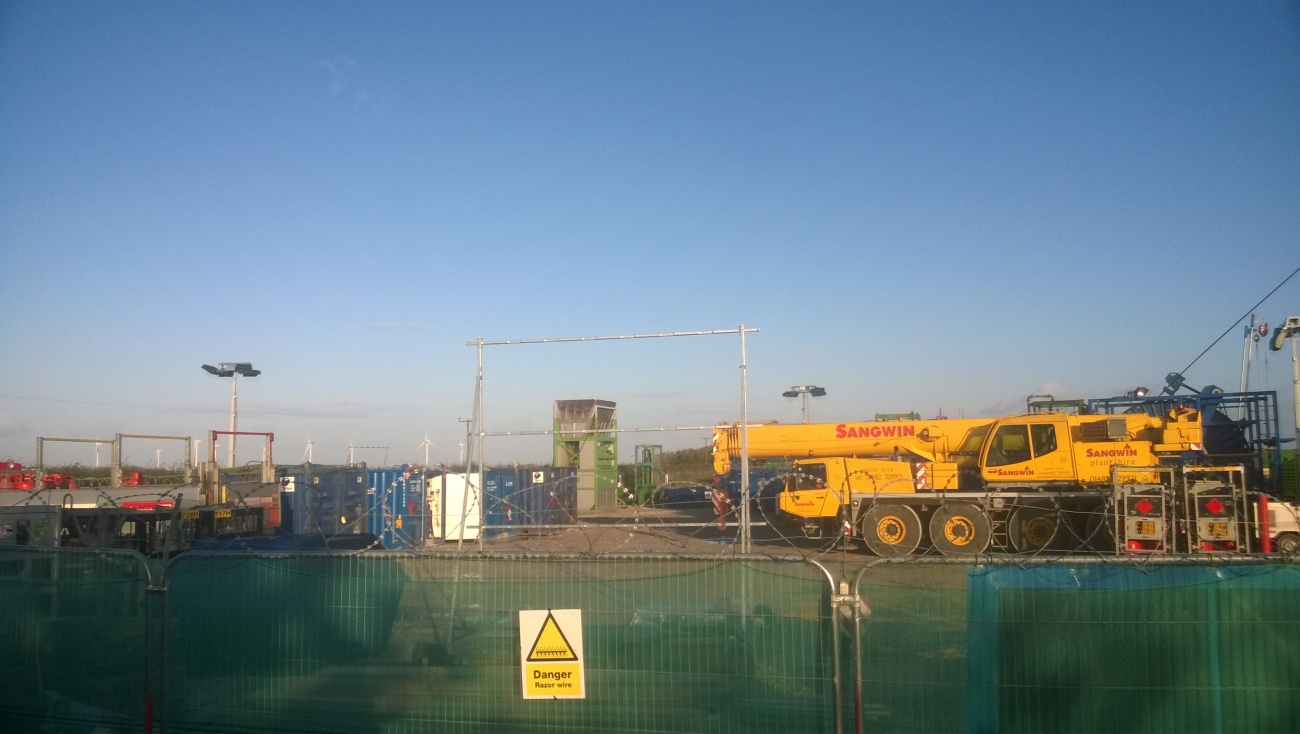 A statement from the auditors, KPMG, said the debts “constitute a material uncertainty that may cast significant doubt on the Company’s ability to continue as a going concern”.

At the time the accounts were signed off, Rathlin owed £33,974,160 to its ultimate company, the Canadian-based Connaught Oil & Gas Ltd.

The sum was used to cover day-to-day working capital requirements and was repayable on demand, the accounts said. Rathlin was “dependent on these loans not being recalled” and there was “uncertainty as to the ultimate parent’s ability to continue to finance the company’s operations.”

According to the accounts, Rathlin planned to settle the outstanding loan through share issues, equity financing due to raise £4.7m and farm-in agreements. 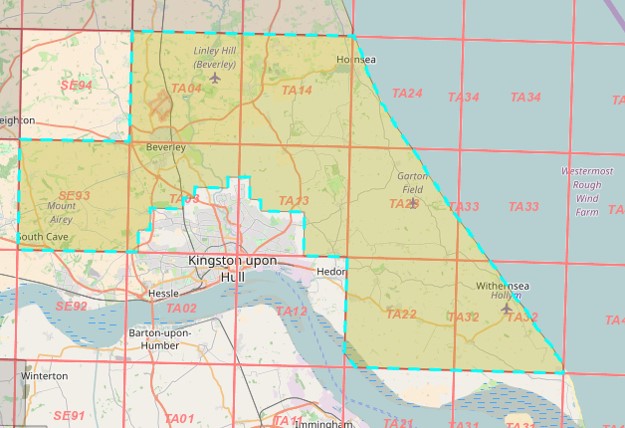 The accounts said the expected equity cash flows were “projected to be sufficient to fund the company’s obligations for at least the next 12 months”.

“The Company will use the proceeds to finance significant capital expenditures on the appraisal and development of its oil and gas assets”.

Rathlin’s interests centre on the West Newton-A site, north of Hull, where an exploration well was drilled in 2013 and tested in 2014. The planning consent, which includes permission to drill a second well, has been extended once and is due to expire on 21 December 2018.

The company has said it plans to drill the second well “without delay” and has applied for another 36-month extension, this time taking the permission to 2021 (see DrillOrDrop report).

But according to the accounts, Rathlin expects to operate the site for at least another 12 years after that. The company has allocated nearly £1m for decommissioning the site. The accounts said the sum:

“represents the present value of the amounts that are expected to be incurred during 2033 to decommission the West Newton site.”

Owed to ultimate parent company at finalisation of accounts: £33,974,160