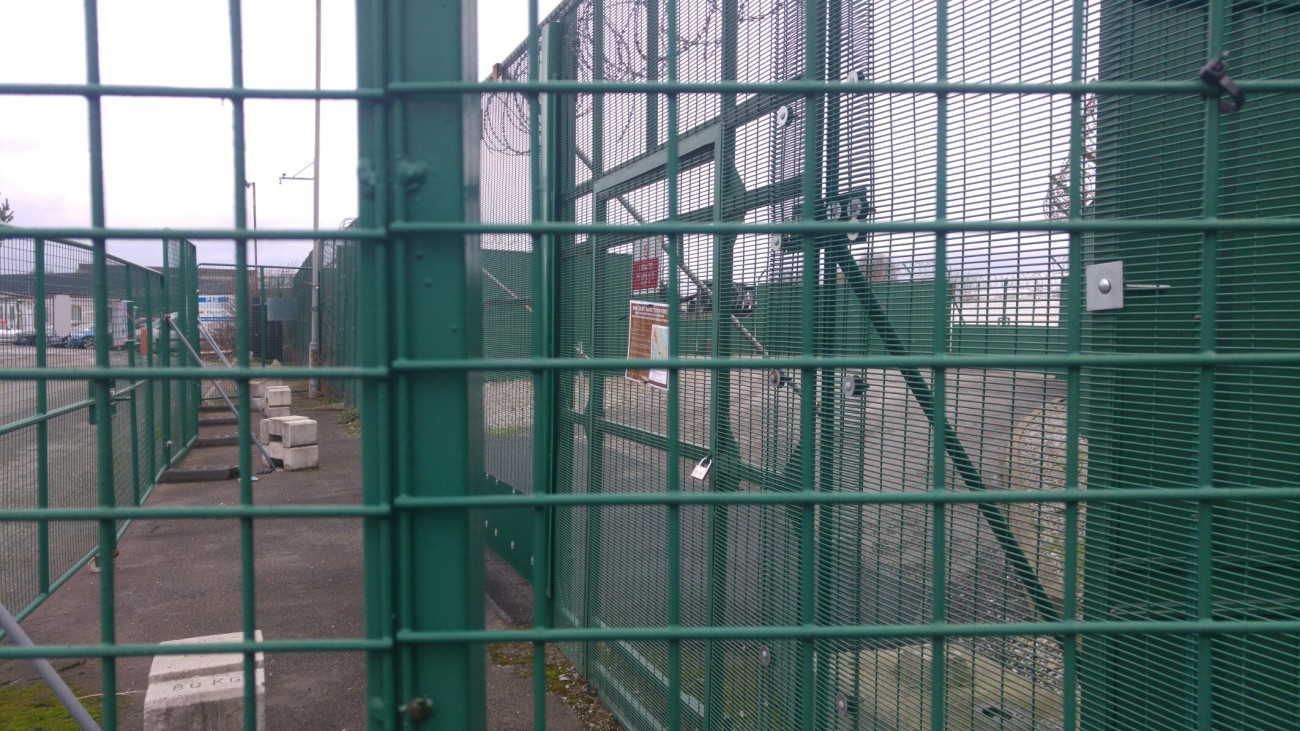 The public inquiry into IGas plans to test its gas well at Ellesmere Port resumes in Chester next week.

The hearings, which started in January, ran out of time after eight days.

They are now scheduled to continue at Chester Town Hall on Tuesday 26 February-Thursday 28 February and possibly on Tuesday 5 March.

The Ellesmere Port well is the first gas site in the UK in an urban area, on an industrial estate and 320m from homes. The inquiry is the first in UK to examine an onshore oil or gas scheme that was refused on climate change grounds.

So far, the inquiry has heard formal evidence from two opponents of the scheme, Cheshire West and Chester Council and Frack Free Ellesmere Port and Upton.

There was also a session at which there were statements against the proposals from three local MPs, the Chester Police and Crime Commissioner, two local councillors and 23 members of the public.

IGas began its case before the inquiry adjourned and will continue its evidence next week.

The inquiry has exposed tensions between government support for shale gas extraction and the UK’s legally-binding commitments to limit climate change.

It centres on whether Cheshire West and Chester Council should have refused planning permission for the Ellesmere Port scheme in January 2018.

Councillors argued, against the advice of planning officers, that the scheme breached local policy on sustainable development because it failed to mitigate the effects of climate change.

The hearings so far have also considered whether the well test would have unacceptable effects on human health and wellbeing, residential amenity, noise, air, water, highways and biodiversity.

The council’s experts argued that IGas should have considered collecting waste gas from the testing scheme, rather than burning it in a flare.

They said the production of gas would have a damaging effect on the climate and should not be considered as climate change mitigation.

The council argued that the IGas scheme did not comply with the Paris Agreement on climate change, to which the UK is a signatory.

The impact of the proposals on climate change were significant and cannot be underestimated, one witness said.

The council also argued that decision-makers should take account of the social cost of emissions from the onshore oil and gas industry.

The campaign group’s climate change witness, Professor Kevin Anderson, said the greenhouse gas emissions from the well test were the equivalent of all the gas used by 8,000 homes for a year or driving round the world in a typical saloon car 3,500 times.

He described IGas’s failure to assess the greenhouse gas emissions from the well as “negligent” and said only a climate sceptic would invest in a new fossil fuel industry. He dismissed the industry’s argument that shale gas would provide energy security in the medium to long term.

Other witnesses said they had little confidence that the IGas plans would not risk contamination of the aquifer or escape of gases. There were concerns about the impact of air pollution on vulnerable people living and working near the site. The inquiry heard that the Environment Agency had looked at the environmental impact on homes 700m from the site, even though there are now new homes 320m away.

The site, at the end of a cul-de-sac, did not offer multiple safe escape routes in the event of an accident. There was a lack of trust in the company, the inquiry was told, and unconventional gas extraction at Ellesmere Port could put the town’s economic future in jeopardy.

IGas’s barrister described the Ellesmere Port well as non-fracking shale gas exploration, although the company has consistently said the target formation was the Pentre Chert, not shale.

The IGas case is that the council acted unreasonably in refusing planning permission and it is seeking costs against the authority.

So far, IGas witnesses have said the well test would not worsen air quality and the greenhouse gas emissions had not been calculated because they would be too low.

DrillOrDrop will be reporting from the resumed hearings, which begin at 9.30am on Tuesday 26 February 2019.