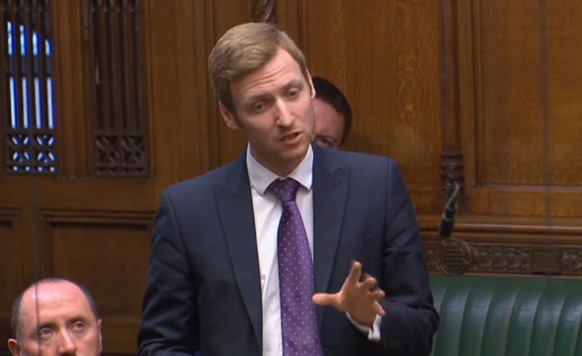 MPs gave a first reading to the Fracking (Seismic Activity) Bill, introduced by the Conservative Lee Rowley. It returns to the House of Commons later this week. Background

The bill aims to prevent changes to the current regulations, known as the traffic light system. This requires fracking companies to stop operations for at least 18 hours if they cause earth tremors measuring 0.5ML (local magnitude) or more.

Two shale gas companies, Ineos and Cuadrilla, have openly lobbied for the threshold to be raised because they said the regulations would make fracking commercially unviable.

Last autumn, fracking at Cuadrilla’s Preston New Road site paused at least five times because of seismic activity, reportedly at a cost to the company of £94,000 a day. Operations at the site near Blackpool caused a total of 56 earthquakes. 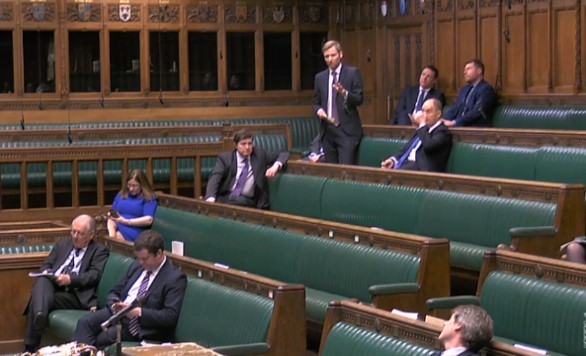 Mr Rowley represents North East Derbyshire, which has a site at Marsh Lane earmarked by Ineos for shale gas exploration. He said fracking had not been successful in the past eight years and there was now a desire to “tweak the rules to make it more palatable”.

“The industry has clearly indicated that it wants the limits raised, but that would be entirely inappropriate.

“We should limit fracking activity in line with the existing regulations.

“The industry signed up to those several years ago, and any change to them would bring great anxiety, distress and worry to communities such as mine.”

“fracking is controversial because it has not worked, because it is not working and because, in my view, it will not work from a practical and a community-based perspective.

“For that reason, I seek to limit in legislation the ability of seismic activity to take place over and above what the regulations already state.” 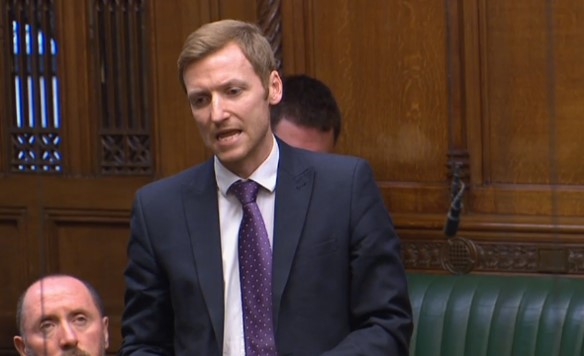 He said on Twitter that the bill was also designed to have a “better conversation” about fracking and energy supply in the Houses of Parliament.

This morning, writing in The Times, he said:

“As growing numbers of MPs realise the scale of fracking that will be needed, and the impact on nearby communities, we want to go further and see fracking abandoned in the UK altogether.

“That’s not nimbyism or being anti-business. It’s simply that, as a policy, fracking doesn’t make sense.

“Let’s stop flogging a dead horse and have a more serious conversation about our future energy supply.”

Ten minute rule bills rarely become law because the government usually opposes them in the later stages or there is often not enough parliamentary time for debate.

According to parliamentary statistics, a total of 15 Ten Minute Rule bills have received royal assent, since 1983.

The Labour MP for Swansea West, Geraint Davies, has introduced a private member’s bill to regulate air, water and gas emissions from fracking.

“Methane is 85% times worse than CO2 for global warming so as 5% is leaked with fracking it’s worse than coal for climate change.

“Fracking puts the environment & public health at risk, so my bill calls for gov to measure & control its impact & holds responsible companies to account.”

This bill is also scheduled to return to the House of Commons on 22 March 2019.