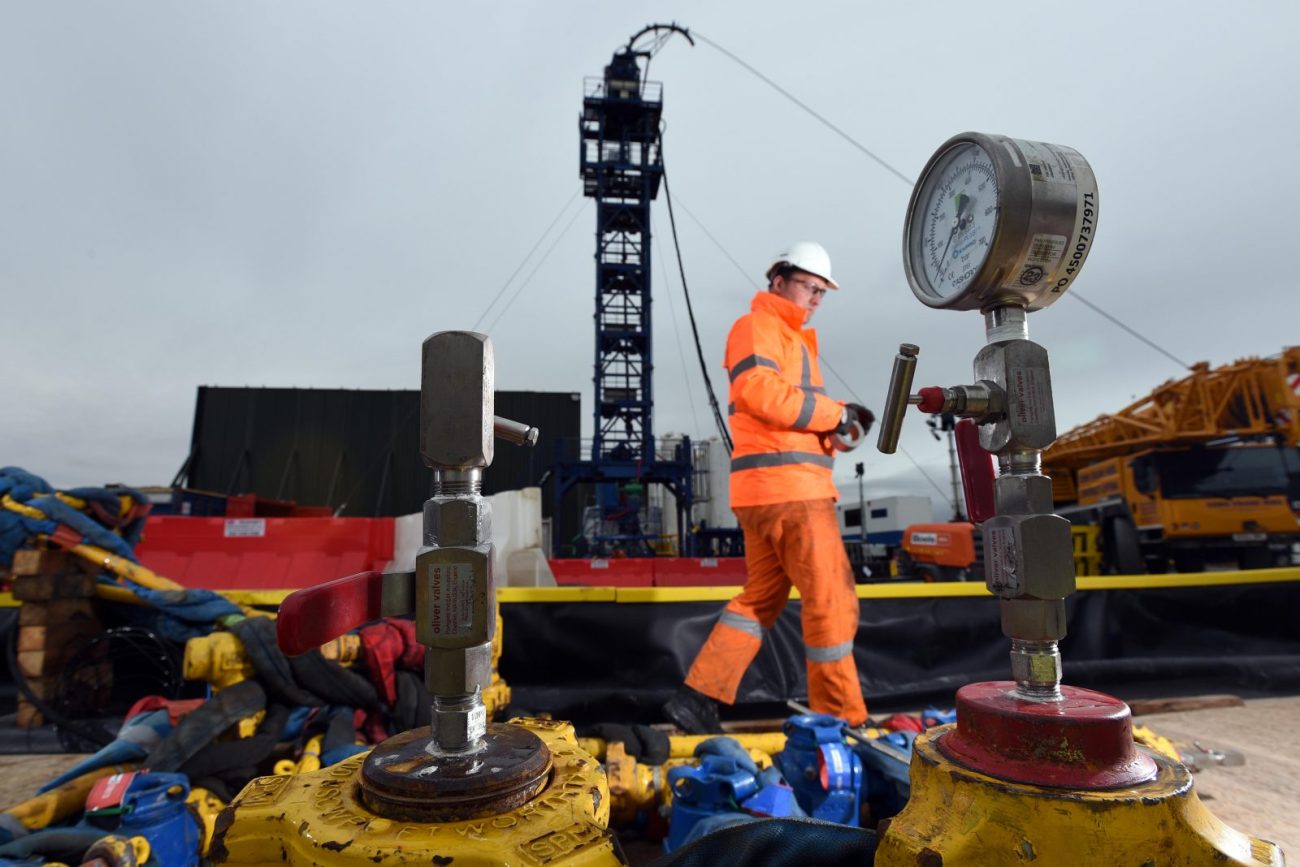 A second statement, issued just after 6am, said a 0.53ML event had been detected at 5.01am.

Both statements said the tremors lasted “less than 1 second” and ground level vibration was about 0.4 mm/s.

“The integrity of the well has been confirmed.”

A smaller tremor, measuring 0.12ML at 10.41pm last night, was also reported by the company on its website.

At the time of writing, the British Geological Survey had confirmed one of the overnight tremors. It recorded the larger one at 1.1ML. The approximate depth was put at 3km, about 1km deeper than most of the previous seismic events at Preston New Road.

Earth tremors which happen after fracking has finished for the day are described as trailing events. Under Cuadrilla’s hydraulic fracturing plan for the PNR2 well, fracking must pause for 18 hours where the trailing event measures 0.5ML or above.

The company was required to pause fracking on PNR2 for the first time on Wednesday (21 August 2019) after a 1.55ML trailing event. This was the largest tremor so far recorded at Preston New Road. It was felt by people living in Blackpool, Lytham St Annes and villages near the site. A 1.0ML event on Thursday was also felt locally.

“Local people should be reassured that any resulting ground motion will be far below anything that could cause harm or damage and is likely to be much less than caused daily by other industries such as quarrying or construction or even heavy goods vehicles travelling on our roads.”

But a neighbour of the Preston New Road site told DrillOrDrop today:

“Given the number and intensity of the trailing events following Wednesday nights 1.55ML event, we are surprised the Cuadrilla and the Oil and Gas Authority thought it prudent to resume fracking so soon.

“With three more trailing events being reported overnight, we now wonder what the number and magnitude of earth tremors we can expect over this Bank Holiday weekend.”

Fracking began on PNR2 on 15 August 2019. Since then, there have been more than 80 seismic events. Three in the past four days have measured more than 1.0ML. So far, there have been red events, where earth tremors during fracking measure more than 0.5ML.

In autumn 2018, fracking of the first well, PNR1z, was paused several times by earth tremors.

During that operation, Cuadrilla called for the 0.5ML threshold to be raised.