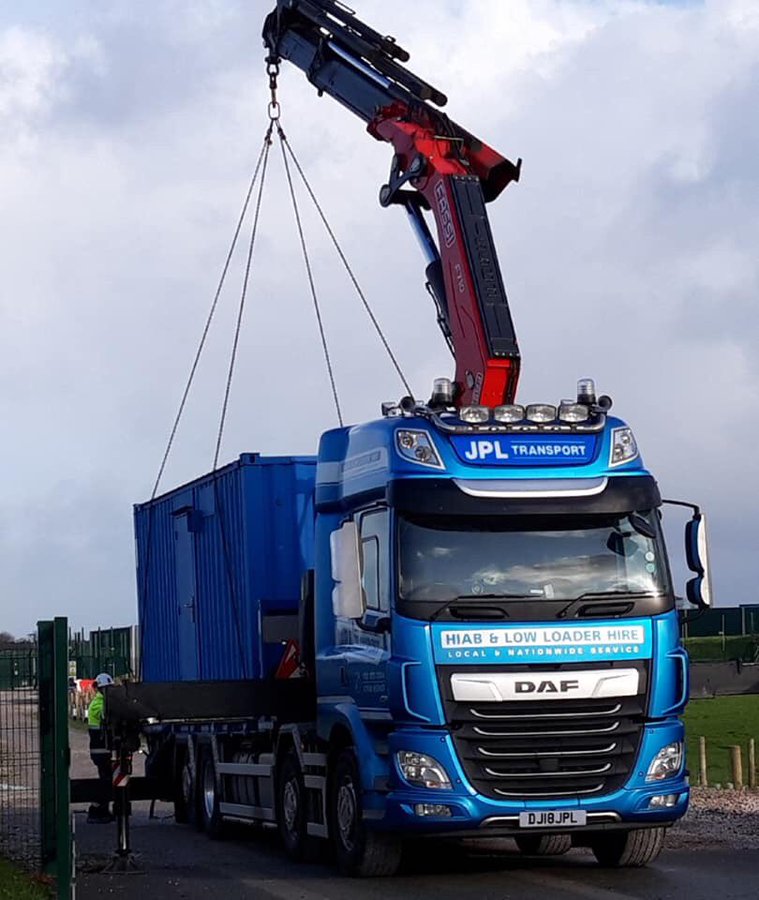 The announcement coincided with reports that nitrogen pumps and storage tanks were being removed from the site today.

The industry regulator, the Oil & Gas Authority, suspended fracking at Preston New Road in August after a 2.9ML earth tremor caused by operations at the site.

Fracking equipment was removed last month and earlier this month, the government announced a moratorium on hydraulic fracturing in England because of concerns about seismic activity.

Despite this, Cuadrilla can continue to test the PNR2 well.

In a statement today, the company said operations would focus next on checking the pressure response of the shale gas reservoir.

Cuadrilla said an extended pressure build up test would measure the rate at which the pressure of gas and fluids in the shale rock increased over time. This would help to assess shale productivity, the company said.

The flow test, which began last month, confirmed that gas from PNR2 was the highest quality sampled so far in the Lancashire Bowland shale, Cuadrilla said. Gas contained 89% methane, 6% ethane and 2% propane, with virtually no impurities, the company added.

Only six of the proposed 45 stages of PNR2 were fracked before operations were suspended and only 13% of the planned volume of proppant was injected into the shale.

“The UK government has now introduced a moratorium on hydraulic fracturing operations pending the resolution of concerns raised about seismicity induced by fracturing.

“We will continue to work with the regulator to address the issues raised.  As and when the concerns can be alleviated the UK is sitting on very large, high quality, gas resource that can, once developed, play a significant part in meeting the country’s energy requirements for decades to come.”