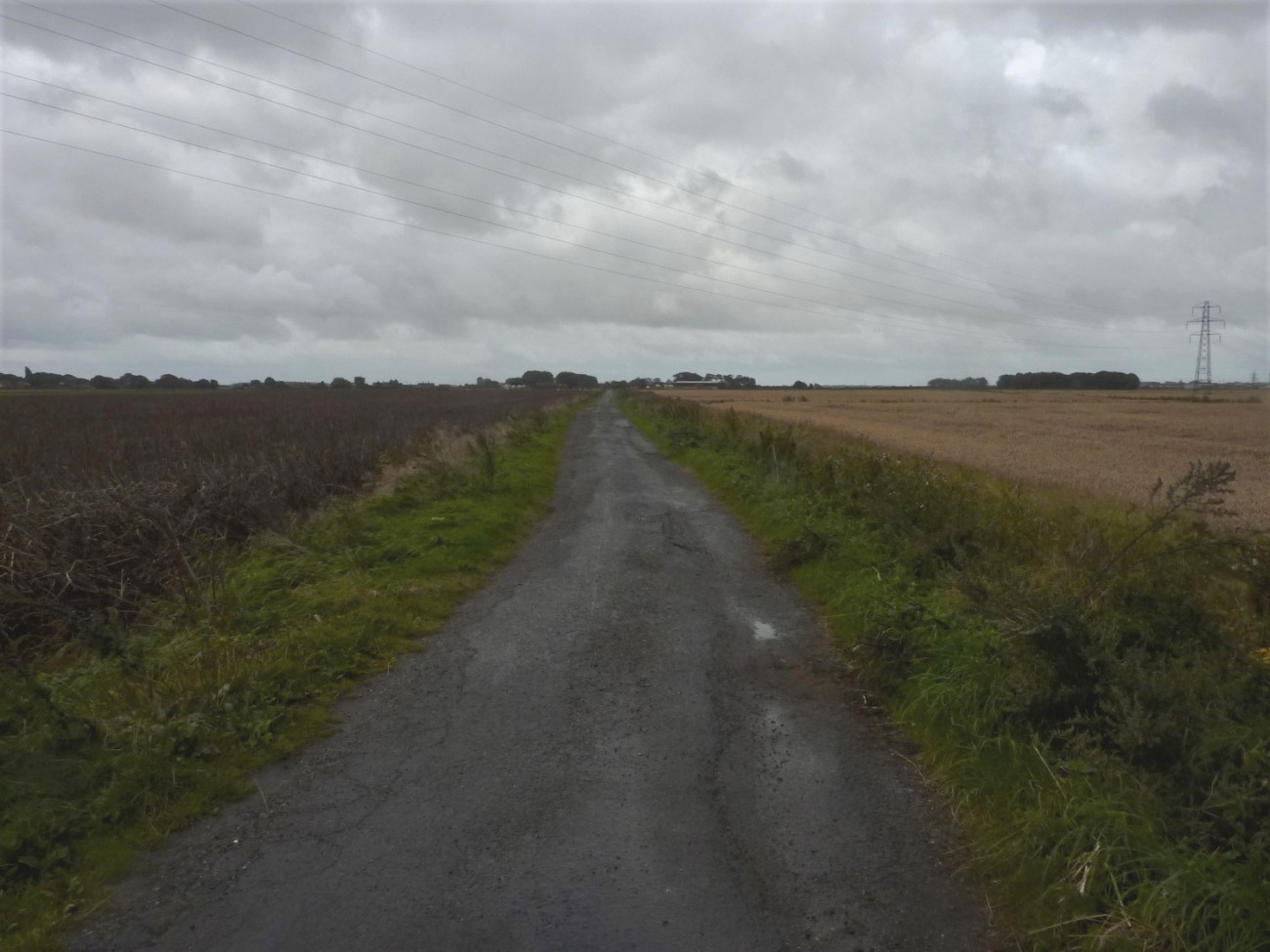 Aurora Energy Resources Ltd was required to produce information on seismic events caused by fracking as part of its planning application for Altcar Moss. The company is seeking permission to drill, frack and test vertical and horizontal wells at the site near Formby.

A review of the application for Lancashire County Council (LCC) said it relied on some data that was nine years old.

The application did not take account of newer findings from Cuadrilla’s shale gas site at Preston New Road, where fracking in 2018 and 2019 caused several hundred earth tremors, the review said. These tremors included the UK’s largest fracking-induced seismic event, measuring 2.9ML, which reportedly damaged some homes.

The review authors, from the consultancy Jacobs, “strongly recommended” that Aurora update its application to take account of new seismicity information from Preston New Road.

“the level of detail we would expect to see has not been realised.

“The topics covered are generally considered at a superficial level and with little or no specific information regarding quantities or details of proposed further work leading to the potential for misunderstanding later when LCC’s expectation of future works are not met.

“In addition, Aurora draw conclusions in the report that are not justified based on the level of reporting presented in the application. The report is largely qualitative rather than quantitative.”

They also found flaws with the application‘s conclusions on the impact of the application on groundwater. They questioned the information provided by Aurora on fugitive emissions, impact on protected wildlife sites and night-time noise.

Aurora said in its application that fracking at Altcar Moss could induce seismicity but it said any negative impacts had been assessed as “negligible to slight”.

Jacobs said Aurora’s application information on geology and induced seismicity was based largely on Cuadrilla’s planning application to frack at Preston New Road, submitted in 2014. This, in turn, used material from an investigation into earth tremors caused by fracking at Cuadrilla’s Preese Hall site in 2011.

The review authors said additional data was now available which “call into question some of the assumptions and assessments” in Cuadrilla’s Preston New Road application.

They said Aurora had access to some publicly-available data from the 2018 Preston New Road fracks but did not use it in the application.

“Owing to its strong reliance on the justification presented by the Cuadrilla (2014) application, we strongly recommend that Aurora review and update their own application to take into account any relevant data from the 2018 and 2019 induced seismic events.”

Data from Cuadrilla’s 2019 frack is due to be released soon and this should also be used to develop new models on seismicity, Jacobs recommended.

It also said Aurora should have “formally engaged” on the issue with the public and organisations including West Lancashire Borough Council, the Department of Business, Energy and Industrial Strategy, Oil & Gas Authority, CPRE, Natural England and the Environment Agency.

Aurora said there would be negligible effects from fugitive emissions, such as methane and volatile organic compounds.

But the Jacobs review said:

“this conclusion is not considered to be appropriate without further details and justification.”

“The assessment or proposals to control and monitor for fugitive emissions is considered to be inadequate in its coverage.”

The issue was limited to a statement that the pipework would be pressure tested and unlikely to deteriorate over the period of the operation, the review said:

“There were no details provided of the potential fugitive emission or odour sources or specific controls in place to prevent or reduce emissions.” 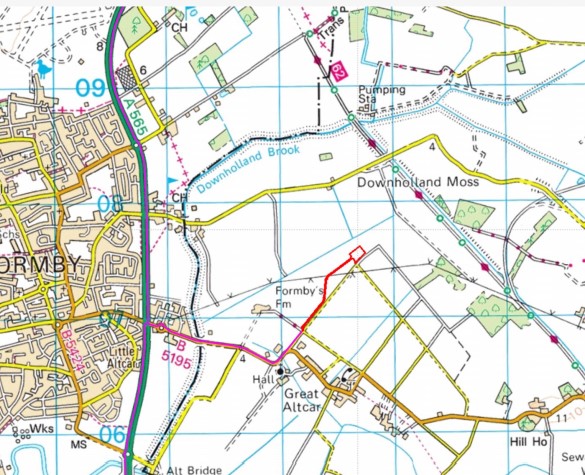 Jacobs described Aurora’s information and conclusion on groundwater as “poor”.

It said “several key pieces of design information are missing”.

These included the intended direction of drilling the horizontal well, the chemicals and source of water to be used in fracking and a draft hydraulic fracturing plan.

All this information should have been submitted with the application, the review said.

The review authors said data on groundwater was restricted to superficial deposits monitored for just two weeks. They added:

“the conceptual hydrogeological model presented in the ES [environmental statement] is not considered to be full or robust.

“the risk assessment undertaken is not, in our professional opinion, considered to be appropriate for the type of development proposed.”

The authors criticised the application for not addressing concerns raised by consultees. There was also not enough information to review how Aurora had decided what effects there would be on groundwater, they said.

“Given the concerns raised, it is not considered possible to rule out the possibility of potentially significant adverse impacts occurring to groundwater receptors without further substantiating the assessment and providing additional details and/or additional mitigation measures.”

“Discrepancies in impact on wildlife areas”

The Jacobs review said the data used by Aurora in air quality models was appropriate and consistent. It said the air quality assessment was in line with good practice.

But it said the application was “found to be inadequate” in the way it assessed how pollutants from the site would affect important nearby wildlife sites.

There are three European designated sites within 6.2km of Altcar Moss: the Ribble and Alt Estuaries and Liverpool Bay Special Protection Areas and the Sefton Coast Special Area of Conservation.

Aurora concluded in its application that the site would have no “significant effect” on these areas.

But the review authors concluded:

“a number of potential discrepancies have been identified which decreases the robustness of the conclusion made by the applicant that effects would be not significant.”

The authors said these discrepancies may not affect the outcome of the assessment. But they said:

“the conclusion of no significant effect is not considered to be appropriate at this stage for the ecological receptors.”

The Jacobs review said the noise impact assessment used appropriate guidance. But the authors criticised the application in concluding there would be no “adverse impacts” from noise.

They said Aurora had considered only absolute noise levels and had not taken into account the effects of the change in noise levels:

“It is not considered that the planning authority is able to conclude that the proposed development would not be likely to give rise to significance noise impacts.”

Aurora had not specified which equipment would be used so it could not be certain that the predicted noise levels were achievable, the review said.

The company had also not taken into account of the specific circumstances of the area when proposing a maximum night-time noise level of 42 dbLAeq.

Jacobs said there was no reason why night-time noise should exceed guideline limits of 38 dB LAeq.