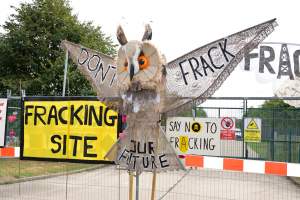 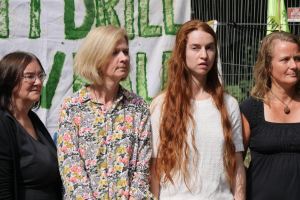 Update on 5/9/2018 The deputy judge hearing the UKOG injunction case has refused leave to appeal. A statement from the court sent on 4 September 2018 said: “The Deputy Judge has now had the opportunity to consider the above two applications and he has decided that both applications […] 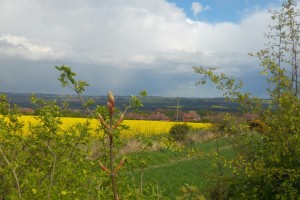 The first shale gas exploration scheme in Derbyshire has been approved. 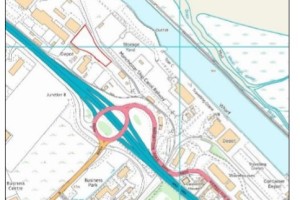 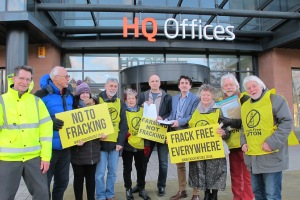 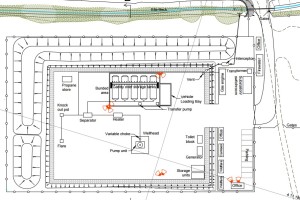 Egdon Resources says it has submitted  another planning application for oil production at the Wressle site near Scunthorpe. 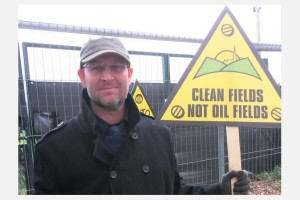 A man who spent 10 hours on top of a rig lorry in protest to oil exploration has lost his appeal against conviction. 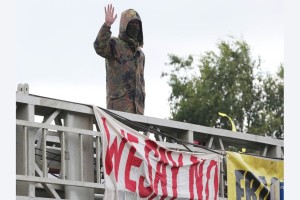 An anti-drilling campaigner who spent a night on top of a rig lorry “as an act of conscience” is appealing against his court conviction. 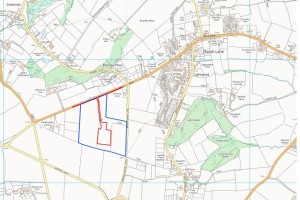 This post has live updates from the closing of the public inquiry into plans by Ineos for shale gas exploration in the Derbyshire village of Marsh Lane. Today’s session will hear more on conditions and the final arguments from Derbyshire County Council, Eckington Against Fracking and Ineos. 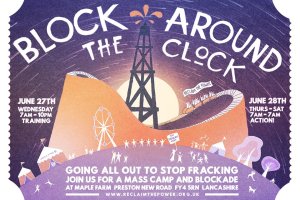