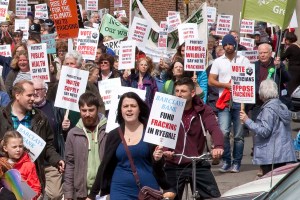 Opponents of shale gas have appealed to county councillors in North Yorkshire to overrule planners and refuse Third Energy’s application to frack at Kirby Misperton, in Ryedale. 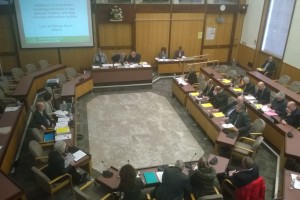 IGas cleared the first hurdle to fracking in north Nottinghamshire this morning with the approval of its application for groundwater monitoring at a site earmarked for shale gas extraction.

The site for a proposed coal bed methane exploration borehole  at Bryntywod near Llangyfelach, photographed this morning during a visit by members of Swansea Council’s planning committee.

Residents of a small village near Swansea are to make a formal complaint about how councillors decided a planning application for coal bed methane exploration near their homes. 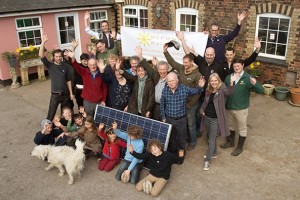 Dart Energy is seeking to avoid the public defence of its proposals for coal bed methane drilling in Shropshire. The company is challenging a decision to hold a public inquiry into its planning application for an exploratory borehole at Dudleston Heath, near Ellesmere.