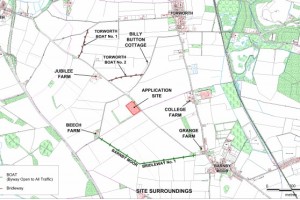 Planners have recommended approval of shale gas plans at Tinker Lane in north Nottinghamshire, subject to a legal agreement and 52 conditions. 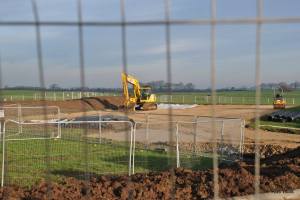 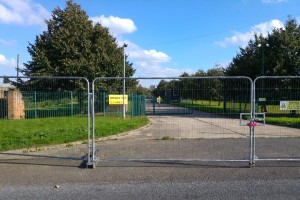 A legal agreement required for final planning consent for Nottinghamshire’s first shale gas site is due to be completed by the end of January 2017. 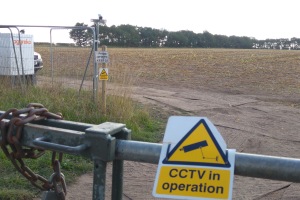 As expected, IGas has announced it is preparing to submit a new planning application to explore for hydrocarbons in Bassetlaw.