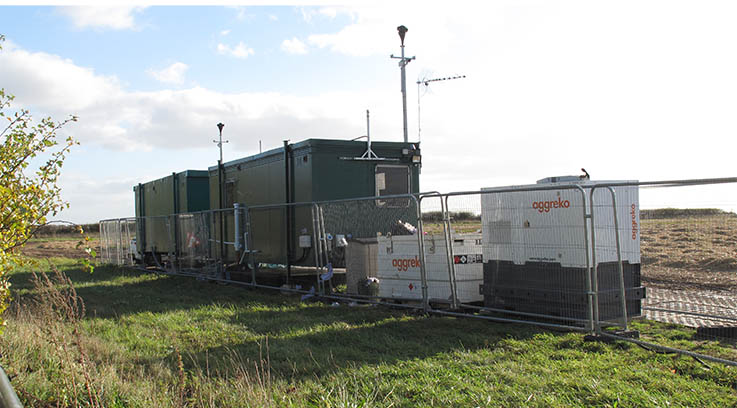 Nottinghamshire County Council confirmed this afternoon the application for Tinker Lane, between Blyth and Barnby Moor, would not be considered at the next meeting of the planning committee on Tuesday 20 December.

The plan, for a vertical borehole to take samples in the Bowland Shale and Millstone Grit formations, is now expected to be considered at a special meeting at a date to be confirmed, “early in 2017”.

The application was submitted by the IGas subsidiary, Dart Energy (East England), in May this year. It includes up to nine groundwater and gas monitoring boreholes and, in the words of the company, will “assist with the assessment of the shale gas basin in the area”.

The company is seeking permission for three years and is not proposing to carry out hydraulic fracturing.

In November, the Environment Agency granted a mining waste permit for the site.

If approved, Tinker Lane would be the second shale gas exploration site in north Nottinghamshire. On 15 November 2016, planning committee members voted by 7-4 to approve the application by Dart Energy for two shale gas wells at a site at Springs Road, Misson. A Section 106 legal agreement is now expected to be finalised in late January 2017. Details