Councillors in Nottinghamshire will consider plans later this month for what could be the county’s second shale gas well.

Councillors in Bassetlaw, north Nottinghamshire, have rejected the advice of officials and voted against a plan for shale gas exploration in their district. Bassetlaw’s planning committee objected, by eight to one, to an application by the IGas subsidiary Dart (East England) Ltd for a vertical exploration well at […] 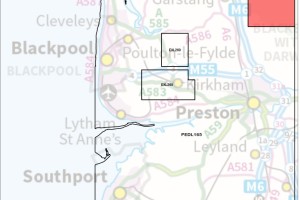 Cuadrilla has confirmed that it will not be returning 50% of the area of its exploration licence in Lancashire as had been expected when the first term expires at the end of this month.

The public consultation on plans by IGas to explore for shale gas at a second site in north Nottinghamshire is now open. Tomorrow (Saturday 4 June 2016) there is an information day about the proposals for the site at Tinker Lane, organised by the local community liaison group. 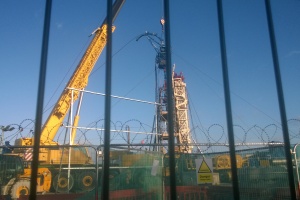 Who wants to drill where? Summer 2015 update

Our digest of July’s daily headlines about fracking, shale and onshore oil and gas developments in the UK and around the world, including: Reaction to refusal of Cuadrilla’s Lancashire fracking applications, including company announcement of appeals Government announces exclusion zones for fracking. Criticism over no ban on fracking […]

Dart Energy has dropped its appeal over plans to drill for coal bed methane near Ellesmere in Shropshire. The company’s owners, IGas, also announced today it was abandoning the site. Local campaigners have welcomed the decision. Frack Free Dudleston said this afternoon it was “delighted” with the news.

Local people have persuaded the Planning Inspectorate to hold a bespoke inquiry into whether Dart Energy should be allowed to drill an exploratory coal bed methane well near the Shropshire village of Dudleston.

Summary of recent activity, applications and decisions on UK onshore oil and gas. The list is organised alphabetically first by country, then county and site. (Spool down for Northern Ireland, Scotland and Wales.)