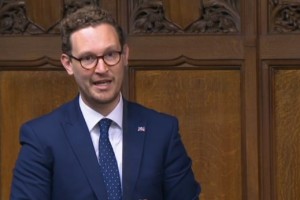 MPs have promised to monitor how quickly the government implements recommendations of the UK’s citizens’ assembly on climate change. 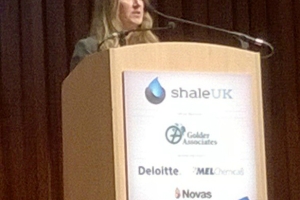 Don’t be rude about the public, shale conference told

Geologists attending a shale conference were warned not to be rude or patronising about the public.