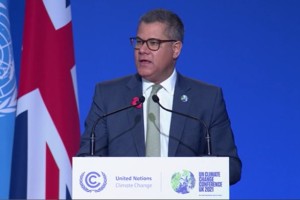 International pledges to tackle climate change made in Glasgow last year will “wither on the vine” without action, Alok Sharma, the COP26 president said today. 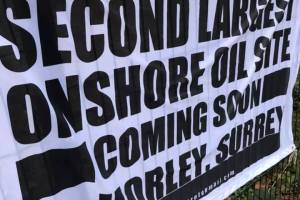 Long-term oil extraction from a site in the Surrey greenbelt would “inevitably” result in greenhouse gas emissions from burning the fuel, the court of appeal was told today. 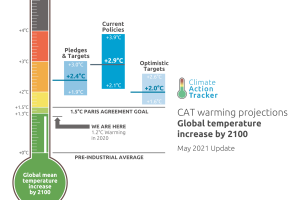 Global temperatures are expected to rise by at least 2.4C, despite pledges made at the COP26 climate talks for the next decade, new analysis from the Climate Action Tracker warned today. 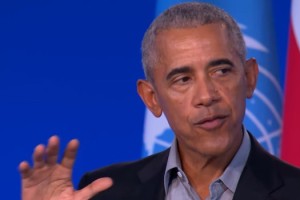 COP26: President Obama tells young to channel their anger and get to work on climate change

The former US president, Barack Obama, told young people to stay angry and prepare for a marathon on tackling climate change. 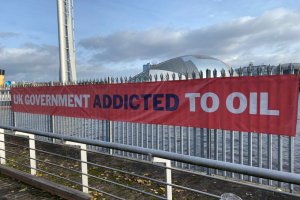 A counter conference started in Glasgow today to gave a voice to indigenous peoples and the most marginalised by climate change. There were also marches and demonstrations on what was planned as a rest day for COP26. 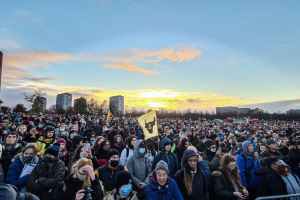 People took to the streets in more than 300 protests today on every continent in the world, demanding climate action and justice. 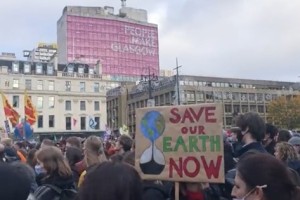 The Swedish climate campaigner, Greta Thunberg, told thousands of people in Glasgow this afternoon that the COP26 conference had turned into a PR event and a global green wash festival. 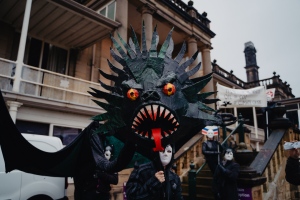 Campaigners from across the UK called today for councils to divest their pension funds from fossil fuels. 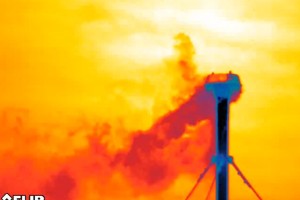 A US/EU initiative to cut the powerful greenhouse gas, methane, will focus on the oil and gas industry, it was revealed today. 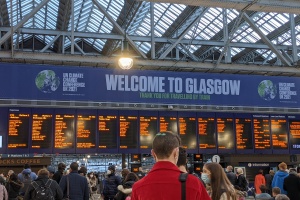 Campaigners from across the world have arrived in Glasgow for the start of international climate talks tomorrow morning.