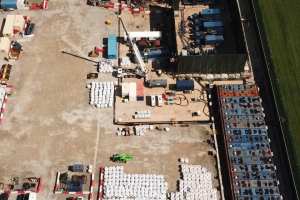 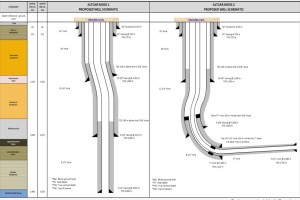 Details of plans to frack shale gas wells near Formby in Lancashire were published online today.

Two scientists have said the rules on fracking-induced earth tremors could be relaxed with little risk to people.

Geologist warns of toxic risks from fracking the Bowland shale

A mining geologist has called for the suspension of fracking for gas in the main shale areas of northern England because he says the rocks contain high concentrations of toxic heavy metals.