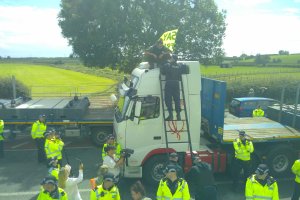 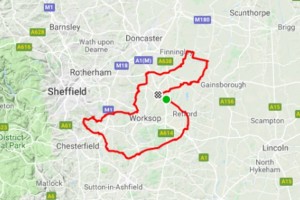 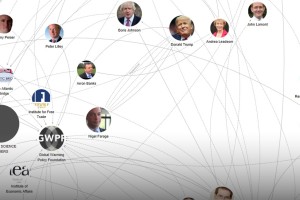 Two shale gas companies and their executives are on a database launched today which aims to reveal lobbying in favour of fossil fuels and against climate change action.

In this week’s Fracking Week in Parliament: The Scottish Government, fracking and INEOS shipments  Lobbying for shale gas in the European Commission

Crunch week ahead for fracking

Both sides in the fracking debate are lobbying hard as they go into a crucial week. Growing numbers of MPs are backing calls for a moratorium ahead of the first vote on fracking by the House of Commons. Cuadrilla is offering to spend millions to get its planning […]