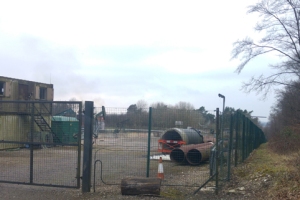 The short answer is not many companies sank wells anywhere onshore in 2015. The number of oil and gas wells drilled in the UK in 2015 was the lowest for almost 40 years. 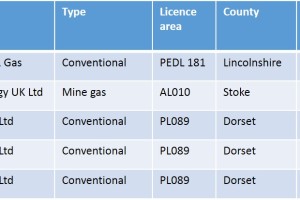