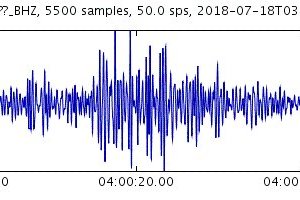 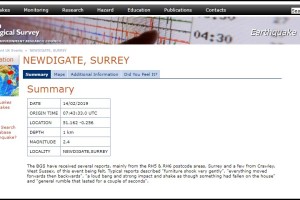 People living in the area of Surrey hit by earthquakes last summer felt another tremor this morning.

Oil bonanza or shale fail? Reaction to the British Geological Survey report on oil and gas in the Weald

26th May 2014 “So much for Britain’s fracking revolution” said the Daily Mail in response to last week’s report on oil and gas potential in southern England. Usually a supporter of the government’s push for fracking, the paper headed its story: How the oil field found beneath The Weald […]