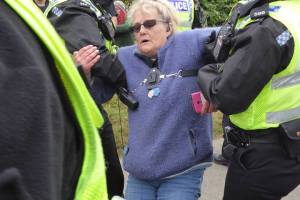 Opponents of fracking plans at Kirby Misperton have accused North Yorkshire Police of violating their human right to protest. 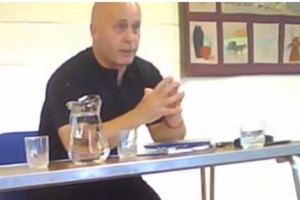 Opponents of Third Energy’s operation to frack a well at Kirby Misperton will be allowed to slow down lorries delivering to the site just twice a day, the police officer in charge of the operation has said.