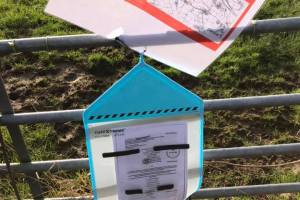 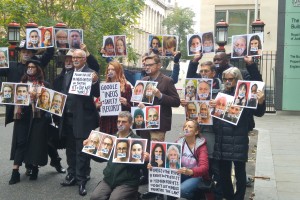 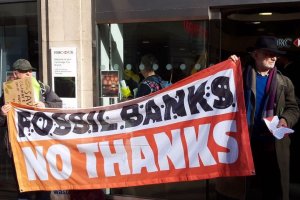 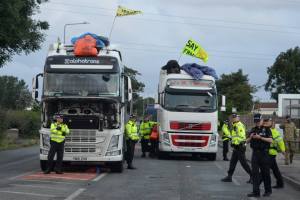 The largest shale gas exploration company in the UK was granted an interim injunction this afternoon against anti-fracking protesters. 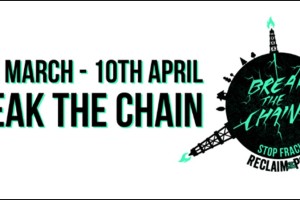 The climate change campaign group, Reclaim the Power, has announced plans for a fortnight of direct action against companies which supply the fracking industry.