The Environment Agency has approved changes to the rules for a well test at the West Newton-A oil and gas site in East Yorkshire, partner companies reported this morning. 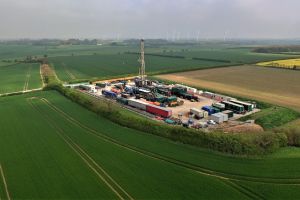 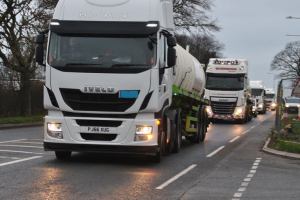 Cuadrilla seeks another change in environmental rules at fracking site

The shale gas company, Cuadrilla, has applied to dispose of water which collects on its fracking site near Blackpool into a brook instead of removing it by tanker.