Planning officers at North Lincolnshire Council have recommended approval of plans to produce oil for 15 years at Egdon Resources’ Wressle site near Scunthorpe. 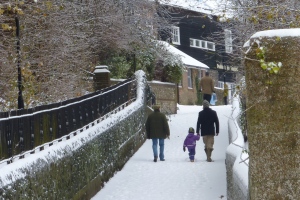 20+ events about UK fracking and onshore oil and gas in January 2017, including information meetings, three Meet the Regulator drop-ins, presentations, planning committees, consultations and deadlines. Also advanced notice of dates later in the year. Updated throughout the month.

The oil and gas company, Europa, recorded a pre-tax loss of £1.9m for the year to 31 July.