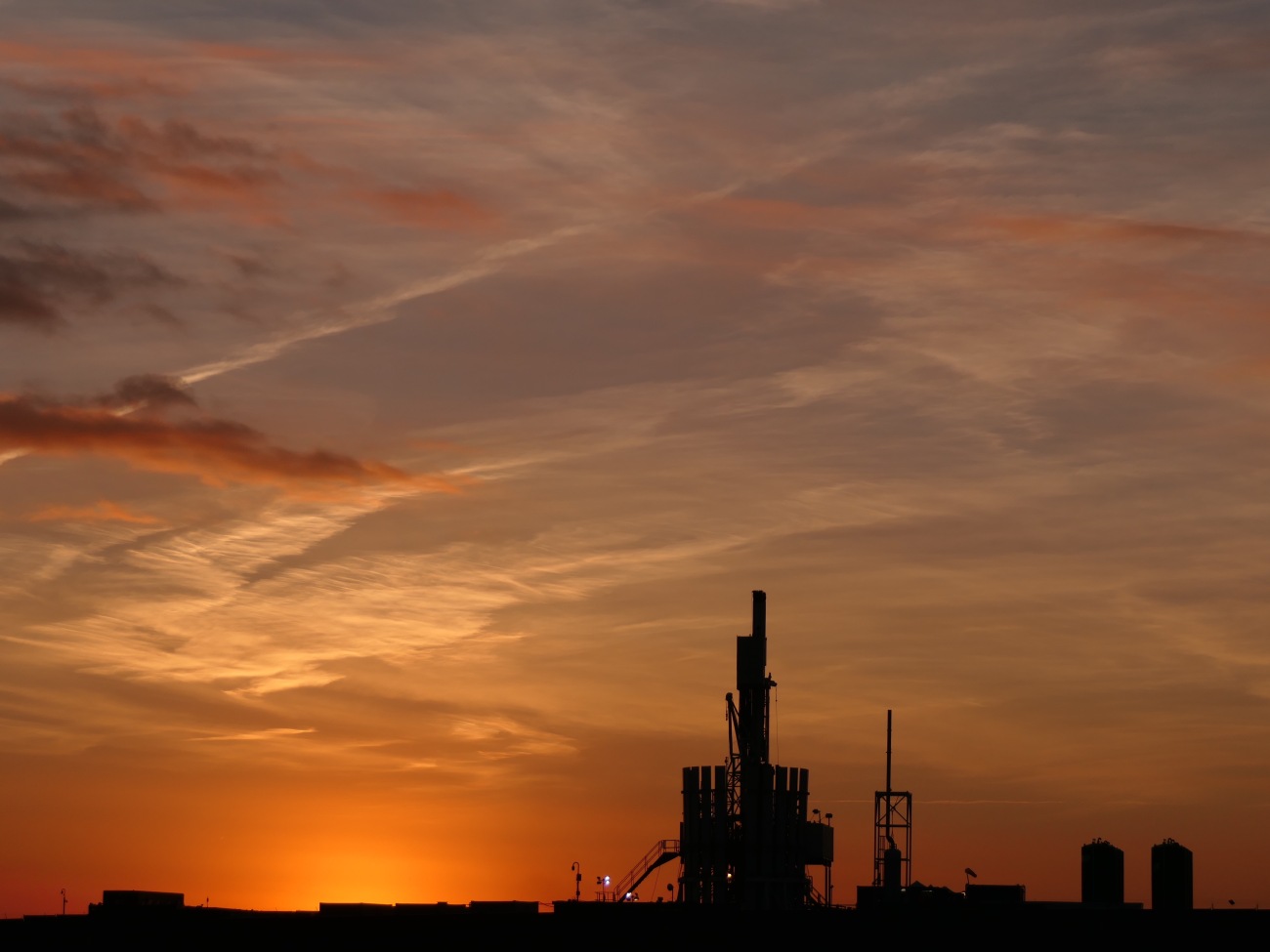 Equipment being removed from the Tinker Lane site and rig broken down. Details

IGas confirms most of drilling rig is on site. Details

IGas confirms that most of the drilling equipment is onsite. Details

Nottinghamshire Police introduce restrictions under a Section 14 notice on location and hours of protests outside Tinker Lane. Details

Two people were arrested after a lock-on protest outside the Tinker Lane site gate. Another person was arrested on suspicion of breaching the peace. Details

IGas tells investors it has experienced delays in drilling the first shale gas well in Nottinghamshire but Tinker Lane would begin in quarter 4 of 2018. Details 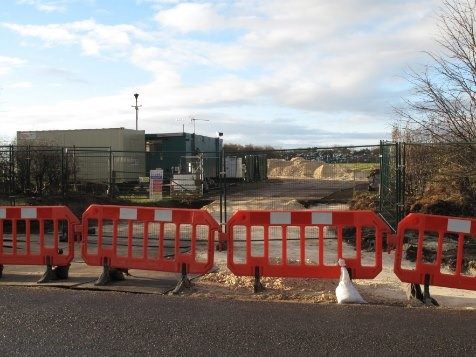 Permission granted by six votes to five after six hours of presentations and debate. The decision comes with 52 conditions, including a restoration bond. Details and live updates from the meeting

Nottinghamshire County Council announces the decision will be made at a date to be confirmed early in 2017.