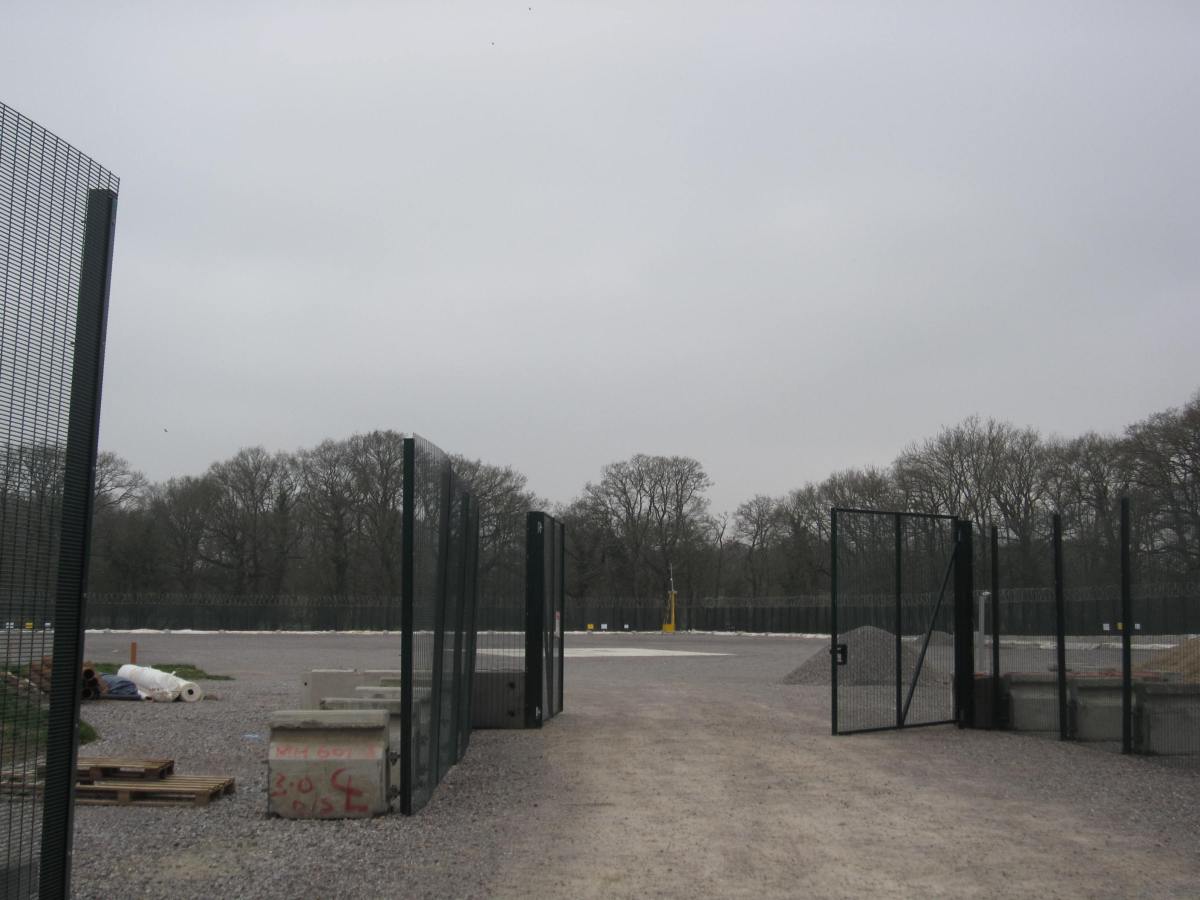 The Denver-based oil company Magellan Petroleum has said it will “vigorously contest” a legal action brought by Celtique Energie, its partner in the Broadford Bridge drilling site in West Sussex.

The dispute concerns a £1.5m payment by Magellan to drill an exploratory oil well at the site at Wood Barn Farm, near Billingshurst. Local people had expected the well to be drilled in the spring this year. But there has been no activity since the site was prepared.

In its annual report to the US Securities and Exchange Commission (SEC), Magellan said

“MPUK [Magellan Petroleum UK] believes that it has strong defenses and intends to vigorously contest the Celtique Claim. However, due to the early stage of this matter and the uncertainty and risks inherent in litigation, the Company cannot predict an ultimate outcome.

“We cannot predict the ultimate outcome of this matter, which may have a material adverse effect on our interests in the central Weald licenses and/or require the payment of amounts for which we would need to obtain funding.”

Magellan said Celtique had begun proceedings in the High Court after making a request or “cash call” for the £1.5m payment. Magellan filed a counter-claim, asserting:

“The cash calls by Celtique are not valid due to the failure of Celtique as operator of the PEDLs to comply with the contractual accounting procedures, adhere to an agreed-upon drilling schedule and otherwise properly execute the parties’ development plans”.

The SEC report, released yesterday (13/10/2015), said Celtique had applied for a summary judgement in the High Court in London. But in June 2015 a judge rejected the application. Magellan said this was “primarily due to Magellan’s real prospect of defending the claim from Celtique.”

Magellan said it was awarded £60,000 from Celtique for the costs of the legal action, which was paid on 29th June 2015. Magellan added:

“At the time of this report, the litigation between Celtique and Magellan continues.”

Magellan has a 50% share in the licence areas PEDL 231, 234 and 243, in the central Weald basin. The licences have a drill-or-drop obligation. This means the companies must drill an exploration well or lose the licence. The obligation must be met by June 2016 or the licences will expire.

We asked Celtique Energie for an update on Broadford Bridge. The company responded:

“The Broadford Bridge site remains fallow pending a decision on a drill date.”