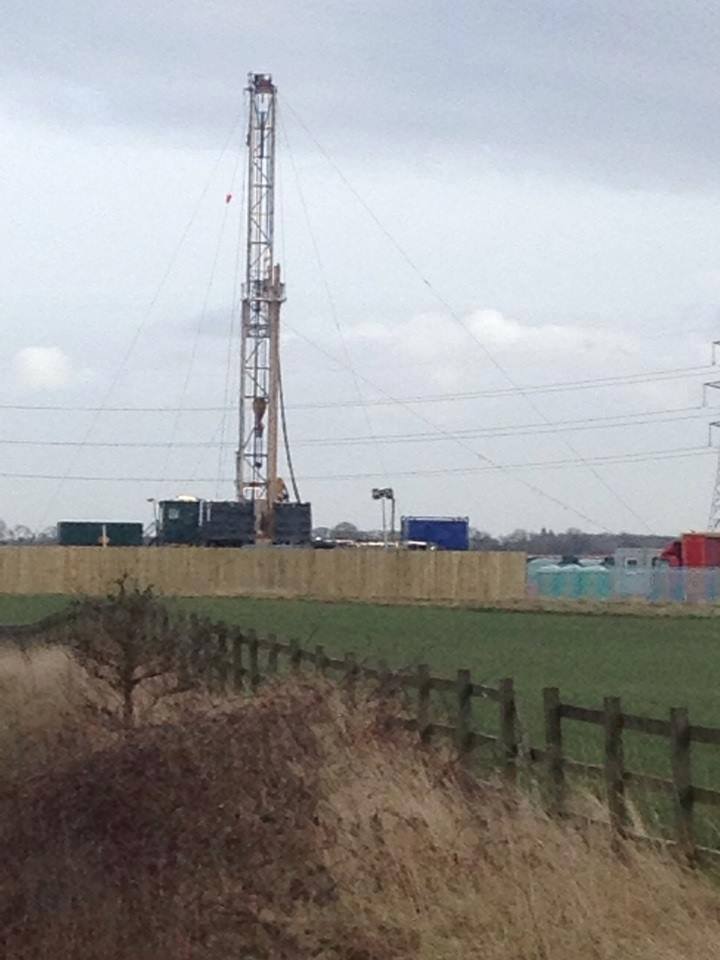 The short answer is not many companies sank wells anywhere onshore in 2015. The number of oil and gas wells drilled in the UK in 2015 was the lowest for almost 40 years.

According to government figures, eight wells were spudded (the process of starting to drill a well). This compares with a yearly average over the past 40 years of 29.

Only in 1977, when companies spudded seven wells, was the number lower than last year.

Europa Oil & Gas drilled the Kiln Lane well (also known as Mauxhall Farm) near Immingham in north east Lincolnshire in February but abandoned it in March after finding no oil. The company had previously estimated 2.9m barrels were recoverable.

In 2014, six operators drilled 19 wells in eight counties. These included gas wells at Ellesmere Port in Cheshire and Irlam (Barton Moss) in Salford, and oil wells at Wressle-1 in Lincolnshire and Wytch Farm (8).

The data refers to Ellesmere Port-1 as a shale gas well and Irlam (Barton Moss) as coal bed methane but IGas’s website it drilled into the upper and lower Bowland shales.

Fourteen wells were deviated, including all the Wytch Farm wells, and five were vertical.

2015 saw the smallest number of onshore wells spudded since 1977.

The pattern of onshore wells spudded appears to have no relationship to oil prices. The largest annual number of wells drilled in the past 40 years was 71 in 1986 when the oil price was $14 a barrel.

It may be that companies were waiting in 2015 to see what they were offered in the 14th onshore licensing round (announced in August and December) before deciding where to drill. There were falls in the number of wells spudded before the 12th and 11th licensing rounds, which closed in February 2008 and June 2004. But this pattern wasn’t seen before the 13th round (closed February 2008) or the 10th (closed April 2001).

DrillOrDrop has a daily digest of news, updated as it happens. Link here