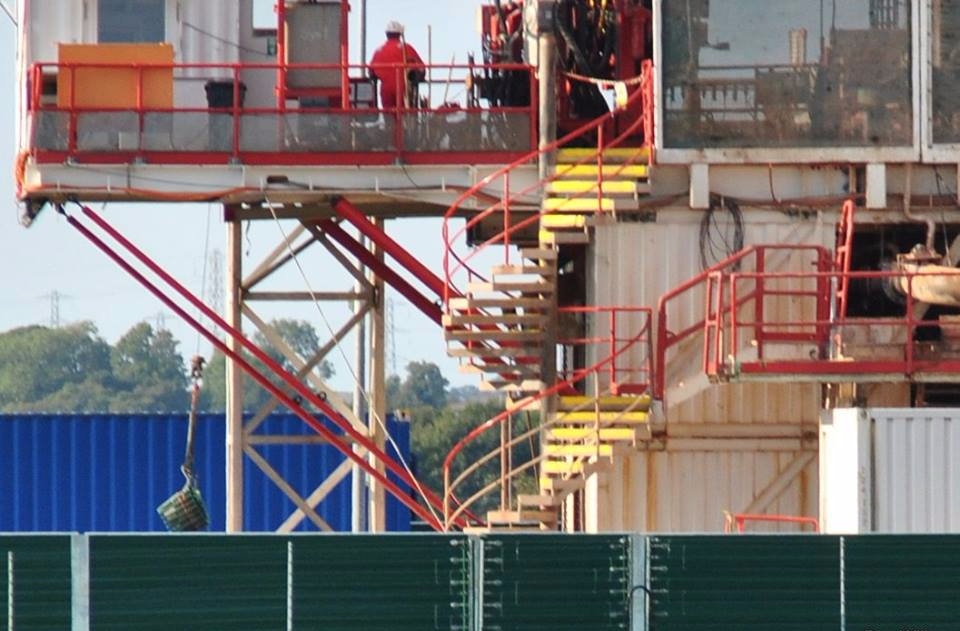 In this week’s listings

Plus film screenings, meetings and conferences.

Please let us know (click here) if any of these details are incorrect or if other events should be included. Listings for October published soon. 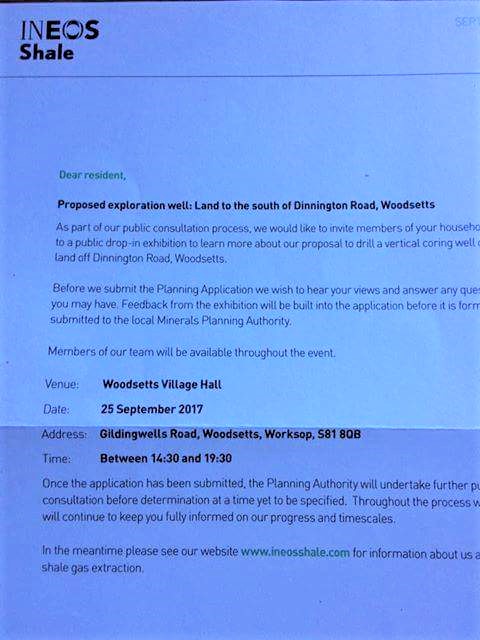 Meeting of Frodsham Town Council at which councillors will vote on a recommendation to object to shale gas and coal bed methane testing or extraction in the Greater Frodsham area until the council is convinced of the safety of the process. 7pm, Castle Park House, Castle Park, Frodsham, Cheshire. Details

Scheduled date for second meeting of Environmental Forum for Chester, chaired by Chris Mathewson MP. to be confirmed.

The Dangers of Fracking and What Went Wrong at West Newton A, talk at Bridlington North Library, Martongate, Bridlington YO16 6YD. Details 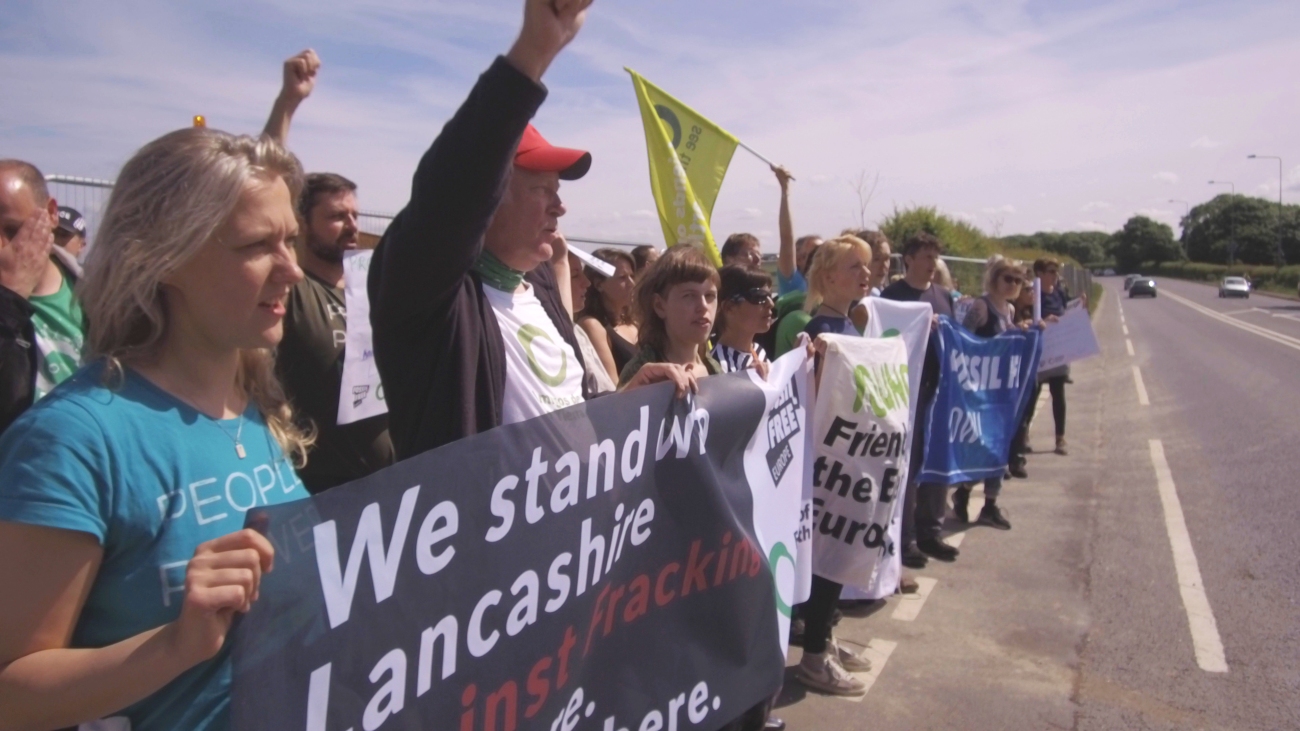 Friends of the Earth Stand with Lancashire protest

National Demonstration as part of the Take Back Manchester Festival, organised by People’s Assembly, to coincide with the Conservative Party Conference in Manchester. Details and more here