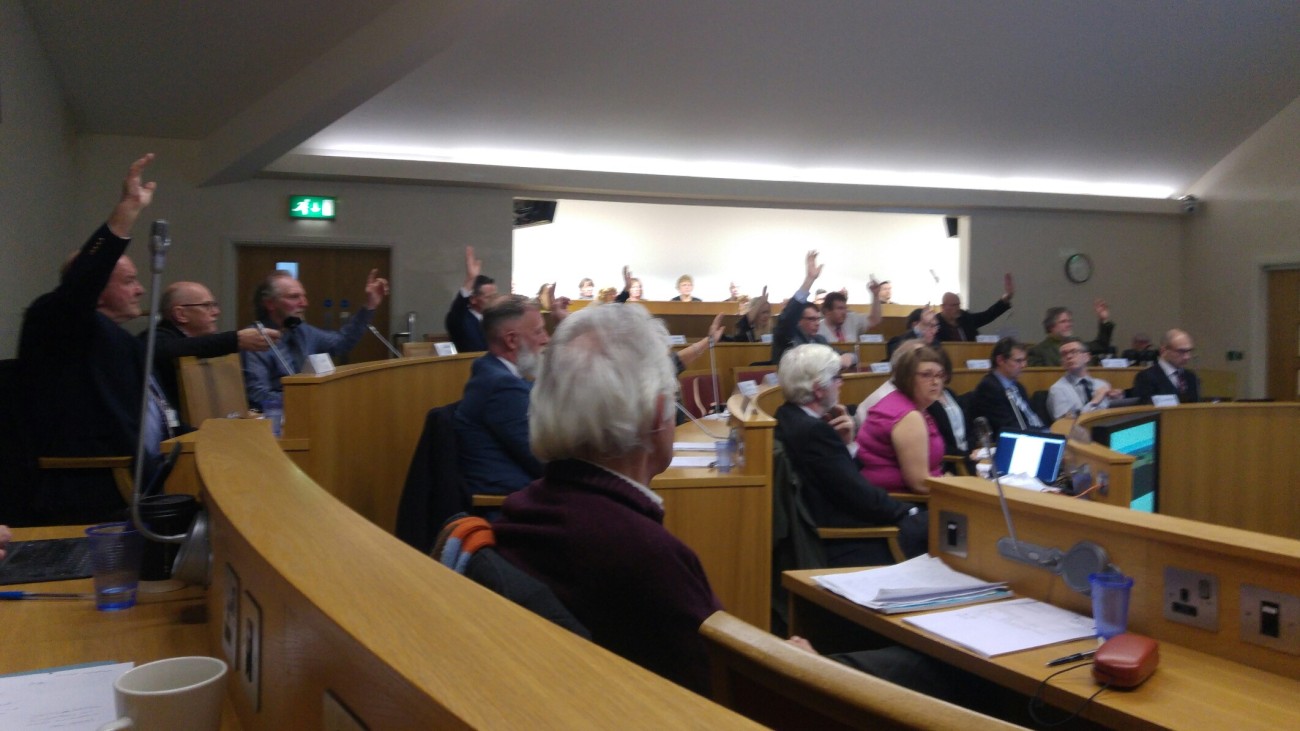 The borough council’s planning board accepted the recommendation of planning officers to oppose the application at a public inquiry later this year on road safety and wildlife grounds. DrillOrDrop live updates

INEOS appealed in November 2017 to the Planning Inspectorate because of what it said were unacceptable delays in the processing of the application.

But councillors defended Rotherham planning officers for the way they had dealt with the application. The board chair, Cllr Alan Atkins, described INEOS’s decision to appeal as “shameful”. Another board member, Cllr Richard Price, said he was disappointed by “the contempt shown by INEOS for local democracy”.

After today’s vote in Rotherham, Cheshire West and Chester Council’s planning committee voted 10-1 to reject an application by IGas for testing a gas well at Ellesmere Port (details). Also today, the Business Secretary, Greg Clark, said he was delaying his decision on fracking by Third Energy at Kirby Misperton until the company had published its accounts and further financial checks had been carried out (details)

DrillOrDrop has been compiling reaction to the Rotherham vote. We asked INEOS for its reaction. This post will be updated with any response from the company. 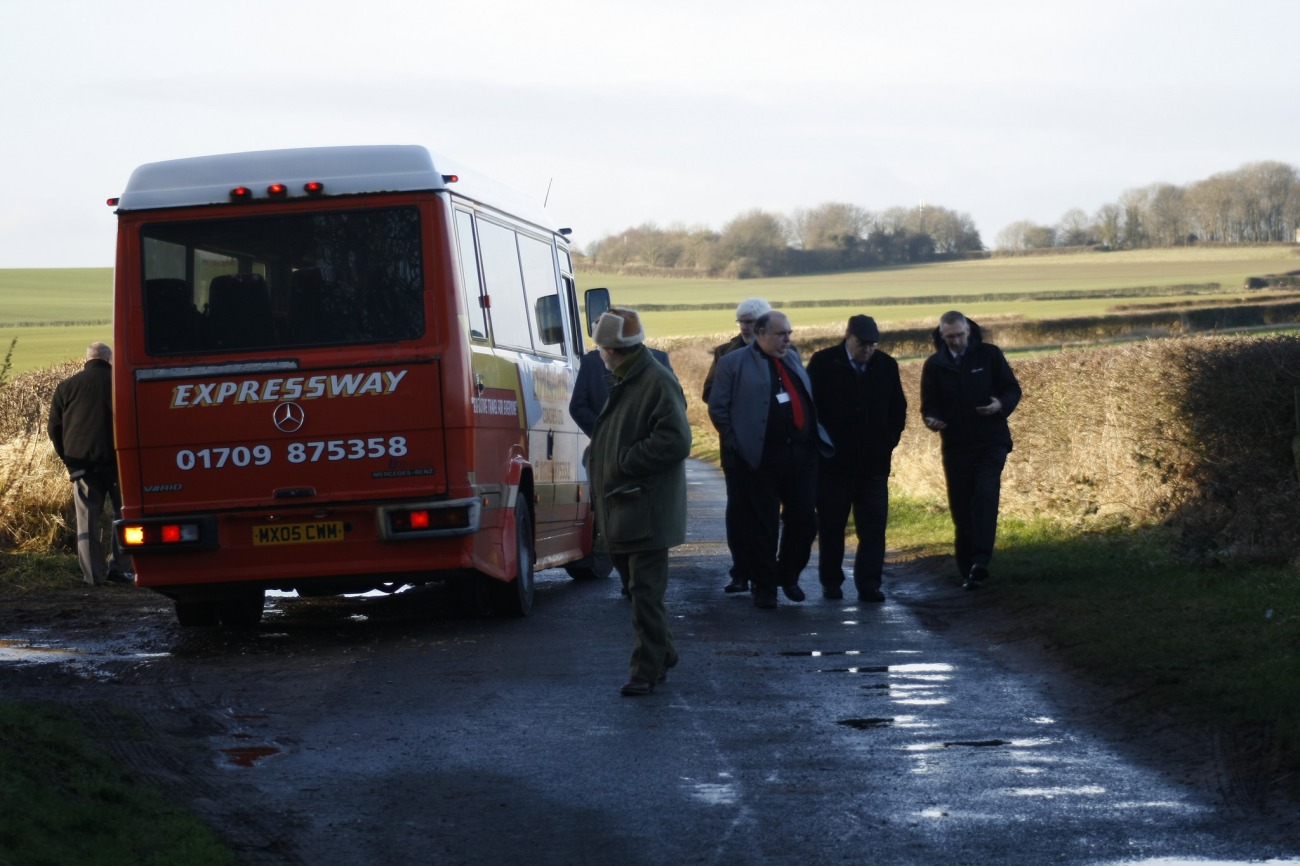 Councillors on a site visit to the proposed traffic route to the INEOS Harthill site, 25 January 2018. Photo: Paul Rowland

“This is excellent news for Harthill! The much bigger fight against the development of fracking here and in other surrounding areas, has received a boost today.

“It means that local democratic processes have allowed the people of Harthill to say NO and to be heard and validated by the local planning system. The next step is to take our fight to the Public Inquiry later this year.

“We hope the inspector will understand that the plans for fracking exploration site at Harthill are unacceptable for all the reasons stated today by the RMBC Planning Committee”.

Richard Dyer, campaigner with Friends of the Earth

“It’s great that today Rotherham planners have listened to local community concerns and rightly decided that the impacts of this proposal would be damaging and unacceptable. We now look forward to supporting the Council’s position at the public inquiry.”

“We know that we have to leave the majority of fossil fuel resources in the ground if we are to prevent dangerous climate change, so it makes absolutely no sense to investigate the potential for fracking.”

“I’m absolutely delighted that the council have decided to support those who elect them and not a multinational plastics manufacturer whose activities would disrupt our communities and pollute our environment.

“I am sure that this victory will be repeated at the public inquiry and sets a heartening precedent for our village of Marsh Lane which is fighting a similar threat.”

“We are pleased that the Council’s Planning Board has decided that drilling in this sensitive location is inappropriate and that the impacts were not fully evaluated. We will be strongly supporting the Council at the public inquiry that will now be held to decide the application.”

“Rotherham Planning Officers made their recommendation on sound material reasons based on years of experience of planning law and guidelines. Ineos now has to rely on the Planning Inspectorate arriving at a different decision under the same criteria. That seems unlikely.

“Rotherham Council should now refuse to handle Ineos’ duplicate planning application for Harthill and leave the original one to the Inspectorate’s public enquiry late in 2018.”