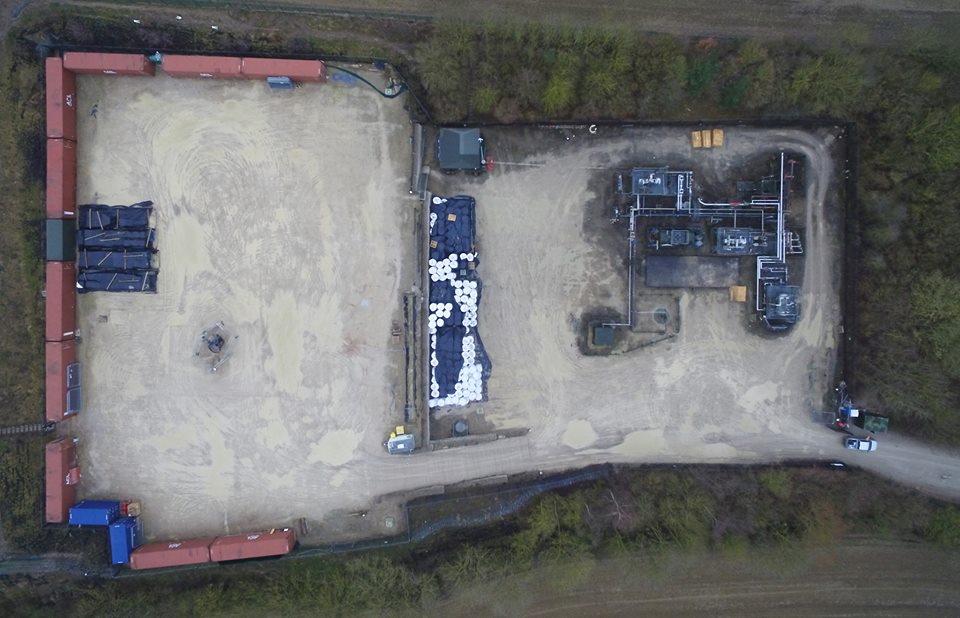 Four companies in the Third Energy group, based at Knapton in Ryedale, were required to submit annual accounts for 2017 by 30 September 2018. All are now listed as overdue.

In January 2018, the government delayed its final decision on fracking consent at Kirby Misperton until Third Energy filed its then overdue 2016 accounts.

“Third Energy is working with its auditors to finalise the accounts for all Third Energy group companies for filing at Companies House.”

The most recent delay in filing accounts coincided with official confirmation of another increase in the loan to Third Energy Onshore Limited, bringing the total to £16.9m.

The loan was first described as a bridging loan facility of £7.5m to Third Energy Holdings Limited. It was first made in May 2017 by Northwharf Investments Limited, part of Barclays.

No news on fracking 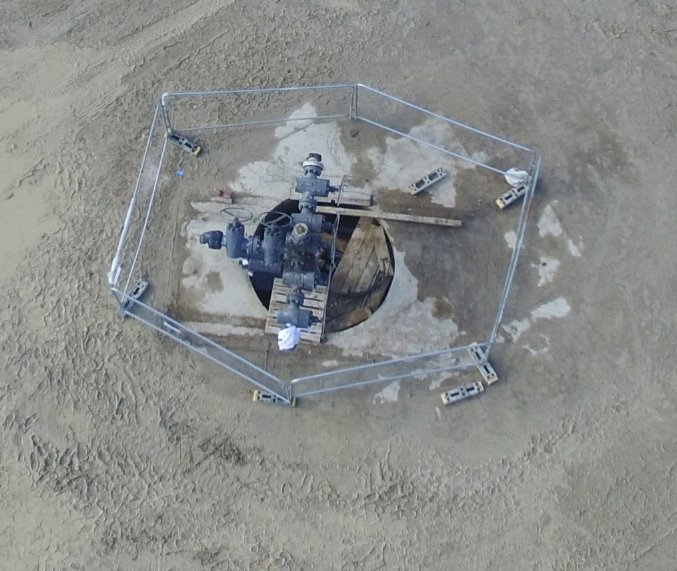 Last month, Third Energy said it didn’t know when it would frack at Kirby Misperton, but it would not be this year.

The company had previously told villagers in November 2017 it was ready to frack. But government consent was delayed by a legal loophole in the Infrastructure Act. There was another delay in January 2018 when the business secretary, Greg Clark, required an assessment of Third Energy’s financial resilience and its ability to meet decommissioning costs.

“In the past few weeks Third Energy have lost two key directors, sold off its offshore assets and has now failed to submit its company accounts on time for the third year running.

“Furthermore, in the 12 months since the last accounts were published, Third Energy have failed to float the company onto the stock market, failed to prove to the government they are financially viable, key infrastructure no longer holds valid planning permissions and crucially they have failed to frack at Kirby Misperton.

“It is no surprise Third Energy has yet again failed to follow basic financial procedures.

“We urge Secretary of State Greg Clark to deny final fracking consent to a Company that fails time and time again to provide the most basic of financial information.”