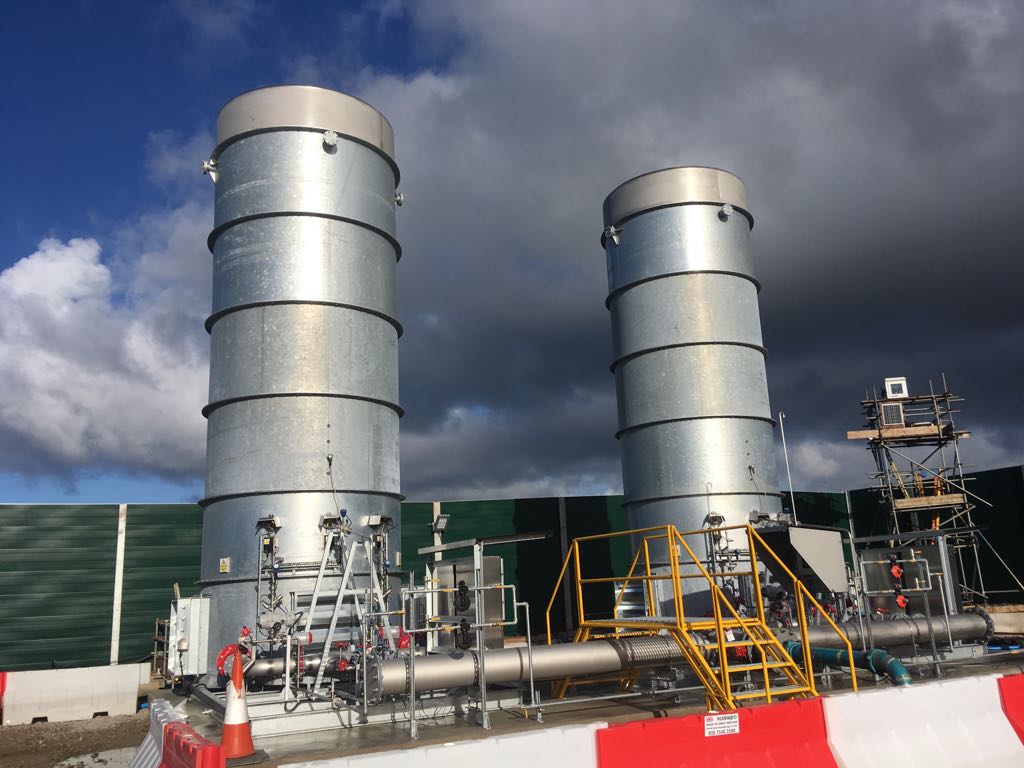 The new request for the Preston New Road site is to include nitrogen lifting, an operation used to remove fracking and formation fluids that stop gas flowing freely from a well.

It involves injecting large amounts of (non-combustible) nitrogen into a well. As a result, the gas mixture may not burn in the flare and the gases, including climate-changing methane, would be vented.

Currently, the permit allows gases to be vented only for safety reasons. Earlier this year, it emerged that Cuadrilla had breached this condition.

An estimated 2.7-6.8 tonnes of methane were sent unburned through the flare during nitrogen lifting in January 2019, the Environment Agency said.

“Methane has been released into the air we breathe and will also be exacerbating our climate change emergency.

“Approved procedures have not been correctly followed and the permit has been breached. How can we be certain that other failures like this will not happen again in the future, with far more serious consequences?”

In its application, published today, Cuadrilla described nitrogen lifting as the best available technique for artificially lifting a well. It said an air quality modelling and screening assessment had concluded:

“no acceptable impacts are predicted at any nearby receptor”.

It assessed venting of gas as low risk.

Cuadrilla previously used propane to ignite the flare during nitrogen lifting. But in the latest revision of its waste management plan – now on version 10 – it said this did not work. It led to propane being vented, as well as methane, the company said.

In future, propane would not be used as a flare support fuel during nitrogen lifting. Cuadrilla said:

“At the earliest possible opportunity, as the returning gas compositions changes from being mostly nitrogen to including sufficient natural gas content to achieve combustion, our standard flaring procedures, including the use of support fuel will be activated.”

The consultation into the permit change continues until 13 August 2019.

The environmental permit for Preston New Road was first issued in January 2015. Since then, Cuadrilla has applied for, and been granted, at least three sets of changes.

The most recent variations, approved by the Environment Agency on 11 July 2019, allowed Cuadrilla to:

Previous permit variations made changes to: