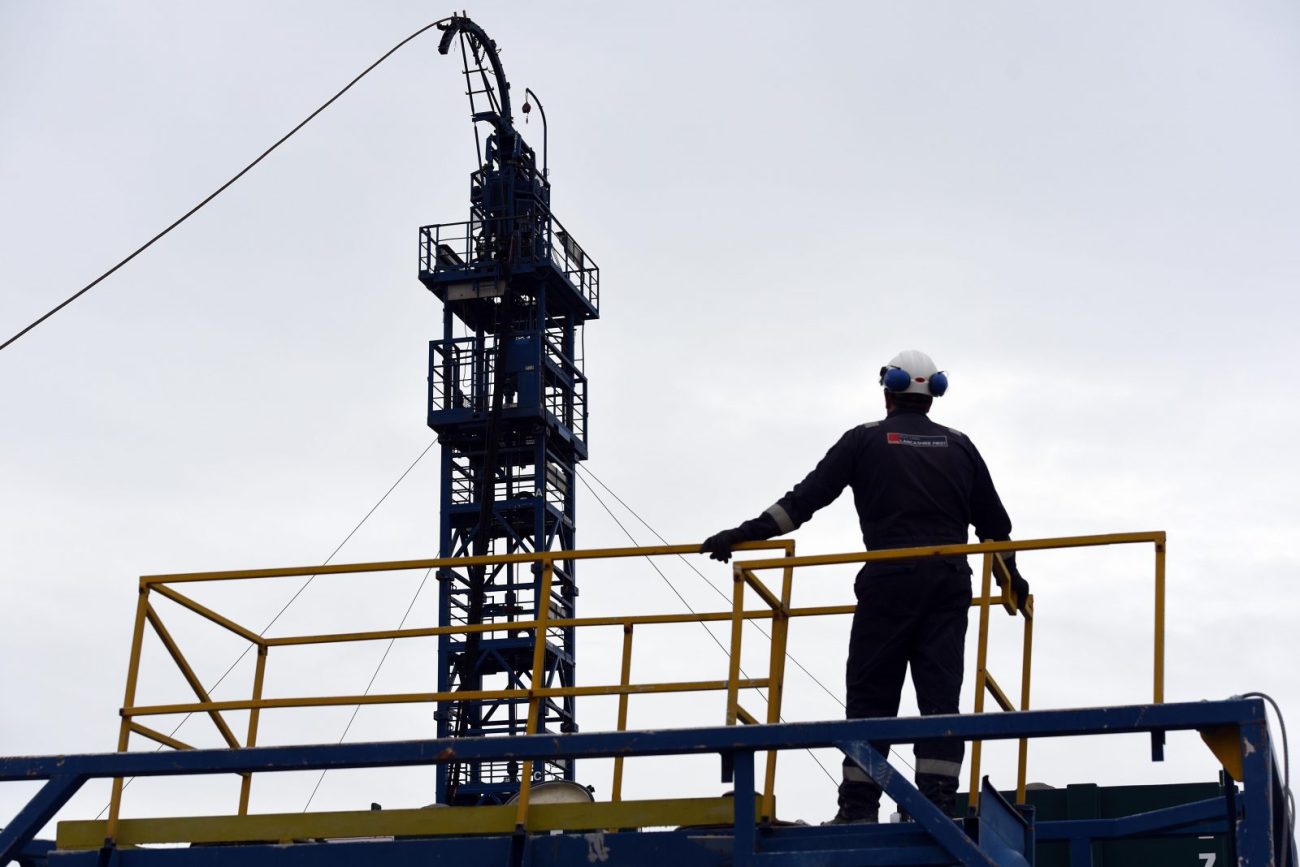 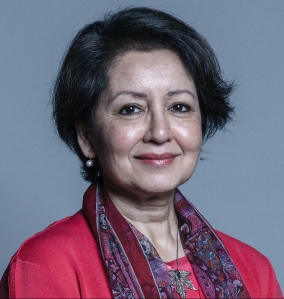 The measures were part of a private members bill, introduced this week by the Liberal Democrat, Baroness Sheehan.

Her Petroleum (Amendment) Bill was published and given its routine first reading in the House of Lords.

There is currently a temporary moratorium on fracking in England, issued by the UK government in November 2019.

A minister said this week “The Government have no plans to revoke the moratorium on shale gas extraction”.

Baroness Sheehan’s measures would introduce a new section into the 1998 Petroleum Act:

The bill uses the same definition of associated hydraulic fracturing as the 2015 Infrastructure Act.

Under the bill, sections in the Petroleum Act on searching for petroleum in deep level land would cease to apply. It would also delete the section of the 1998 act on “safeguards” on onshore hydraulic fracturing.

Baroness Sheehan, who became a peer in 2015, also seeks to amend the 1998 Petroleum Act by removing powers to grant licences to “search and bore for and get petroleum”.

She further aims to change the main objective of the industry regulator, the Oil & Gas Authority.

This is currently to “maximise the economic recovery of UK petroleum”.

The bill would prevent the extension of existing oil and gas licences unless they were compatible with this new objective.

Under the bill, the OGA must produce strategies to meet the new objective within a year. The strategies would include:

The date for a debate and second reading of the bill has not yet been set.

Extract from the Petroleum (Amendment) Bill

Peers’ private members bills are often used to raise awareness of an issue.

They are initially treated like those introduced by MPs in the House of Commons.

If a House of Lords private members bill gets through all its stages and is supported by an MP, it will continue to the House of Commons.

It will not have priority over Commons bills and is less likely to have time devoted to it.

Full text of the bill