The loan is from Edinburgh-based Knowe Properties Limited, which holds 10% of shares in Angus.

£250,000 would be used to repay part of the £600,000 outstanding from an earlier £3m loan with Riverfort Global Opportunities, Angus said.

It also said the new loan would help to pay to reconnect the Saltfleetby gas field in Lincolnshire to the mains network. The company has estimated it will cost £1.5m to bring the field onstream and drill a horizontal sidetrack well.

Angus also said the new loan would fund what it described as “the more involved planning process at Balcombe” in West Sussex.

County council planners have recommended refusal of a planning application for three years of flow testing at Balcombe. They said the scheme would compromise the protected landscape of the High Weald and “establish a continued presence of industry which is not appropriate to the area”.

Last month, Angus told shareholders that production at Saltfleetby and oil flow at Balcombe would “mark a turnaround in the group’s fortunes” and bring “material cash flow for the first time”. 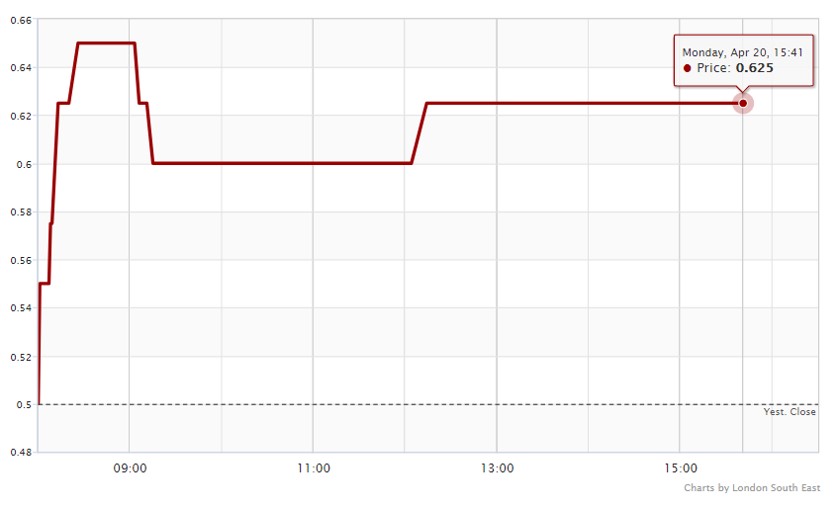 Angus said the new loan note was unsecured, at 4% interest and was convertible into shares at maturity after two years at 1p.

“Due to Covid-19 we face an unprecedented situation which makes a variable price and freely convertible instrument exceptionally difficult for the market to price.

“For the moment, we are very pleased to have secured £1.4 million of new core capital for the company at a time when few can have confidence that equity capital markets will be open for fundraising for the foreseeable future.

“This issuance is not to meet any particular identified cash need but is first and foremost one of prudence with the aim of strengthening the company’s capital base ensuring we are able to meet any unforeseen challenges that lie ahead.”

The most recent annual accounts in Knowe Properties Limited show it has fixed assets of £13.3m and current assets of £26.76m, of which debtors make up £23.70m.

Companies House records notices for compulsory strike-off for Knowe Properties for each of the past four years. On each occasion, the strike-off actions were discontinued after the filing of company accounts.

The controlling party in the company is 80-year-old James Manclark, who represented Britain at the winter Olympics on luge and bobsleigh and helped found the sport of elephant polo.