As companies across the Weald in southern England begin using acidisation as part of Kimmeridge oil exploration, a campaign group has published a new leaflet about the technique. In this Guest Post, The Weald Action Group, an alliance of community organisations across the region, explains why it produced […] 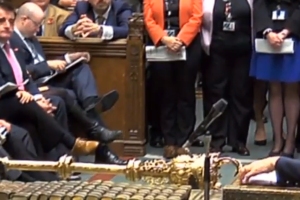