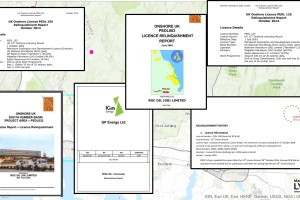 Two opponents of Cuadrilla’s plans to frack in Lancashire have won a national award established in memory of the campaigner, Sheila McKechnie.