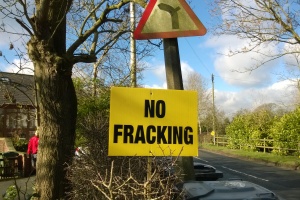 Over the past few days, DrillOrDrop has been reflecting on 12 months of the onshore oil and gas industry in the UK. On the final day of 2016, we look at what didn’t happen this year. We’ve also updated this post with suggestions from DrillOrDrop readers.

Guest post by Stuart Lane In this Guest Post, Stuart Lane, chair of Fossil Free Dorset, reports on the expiry of planning permission this weekend for drilling at California Quarry, in Swanage. An occupation of the proposed site since September has now ended. InfraStrata was granted permission in 2013 […]

Dorset County Council and InfraStrata have confirmed that no work will be carried out this year at a proposed gas exploration site near the Jurassic Coast World Heritage Site in Dorset.