Guest post by Stuart Lane In this Guest Post, Stuart Lane, chair of Fossil Free Dorset, reports on the expiry of planning permission this weekend for drilling at California Quarry, in Swanage. An occupation of the proposed site since September has now ended. InfraStrata was granted permission in 2013 […] 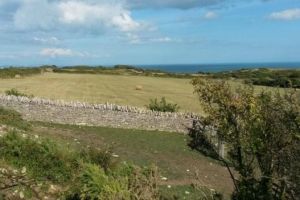 Dorset County Council and InfraStrata have confirmed that no work will be carried out this year at a proposed gas exploration site near the Jurassic Coast World Heritage Site in Dorset. 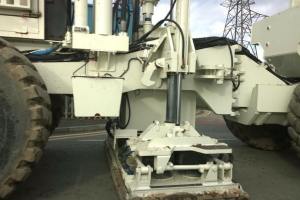 Who wants to drill where? Autumn 2016 update

Summary of recent activity and expected operations at 50 sites across the UK,  including applications, decisions, company plans and licence changes.

DrillOrDrop’s digest of last month’s news about fracking, shale and onshore oil and gas developments in the UK and around the world.

Opponents of an exploratory oil well drilled near a reservoir that supplied water to parts of Belfast celebrated yesterday the news that it was to be abandoned.