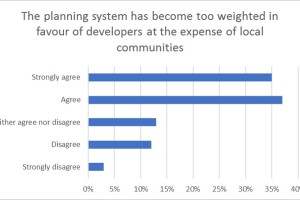 “Planning controlled by government and developers”

Local communities hold the least power in the planning process and central government and developers hold the most, according to a survey of councillors across the UK.

Derbyshire and Cheshire residents get chance to question regulators on fracking

People living in two areas licensed to INEOS for shale gas exploration have been invited to meet the organisations responsible for regulating the fracking industry. 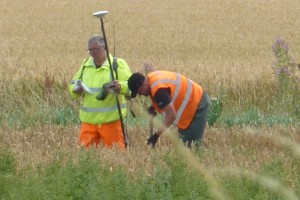 Updated: £200 access offer to residents for fracking seismic surveys – but who’s working for who?

A shale gas company is offering £200 to selected residents in the area around north Nottinghamshire who allow access to their gardens for seismic surveying in preparation for fracking.

A new pro-shale group in Lancashire, part-funded by the onshore gas industry, launched yesterday in Blackpool. Lancashire for Shale called on local and national decision-makers to get behind onshore natural gas development in the county. The group said it was made up of local businesses and residents who […]

As councillors prepare to decide on Third Energy’s plan to frack in North Yorkshire, it has emerged that one of the county’s biggest visitor attractions is now opposing the scheme.

Live news as it happens at the 14th day of the inquiry at Blackpool Football Club into Cuadrilla’s fracking plans for the Fylde area of Lancashire. Check our Inquiry page for more information, posts and links. 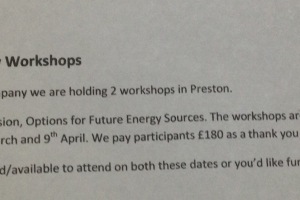 A group opposed to Cuadrilla’s plans to frack in the Fylde area of Lancashire has reacted angrily to news that the government is offering local people money to take part in surveys about shale gas. 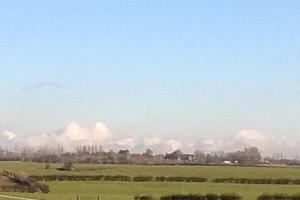 A group of residents opposed to shale gas launched a blimp balloon this morning at the proposed site of Cuadrilla’s Preston New Road fracking wells to mark the height of the 53m drilling rig.

Who said what about the traffic route to Roseacre Wood? Cuadrilla fracking inquiry Day 6 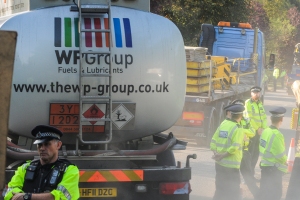 Who said what at today’s fracking inquiry? Key points on traffic and landscape

No reason to refuse Roseacre appeal on traffic, says Cuadrilla Cuadrilla told the public inquiry into its fracking plans in Lancashire that lorries traveling to the Roseacre Wood site would not make the roads unsafe.