INEOS has confirmed it will begin seismic surveys for shale gas next month in parts of Nottinghamshire, Derbyshire and Rotherham Metropolitan Borough. 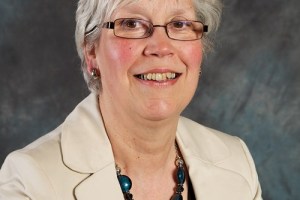 People who want to comment on IGas plans to drill a shale gas exploration well near Blyth in north Nottinghamshire have an extra two weeks to take part in the public consultation.

IGas proposals to explore for shale gas at Misson in Bassetlaw won’t be decided until the end of July, Nottinghamshire County Council said today.