The details came yesterday in a reply by the Energy Minister, Richard Harrington, to Green Party MP, Caroline Lucas. 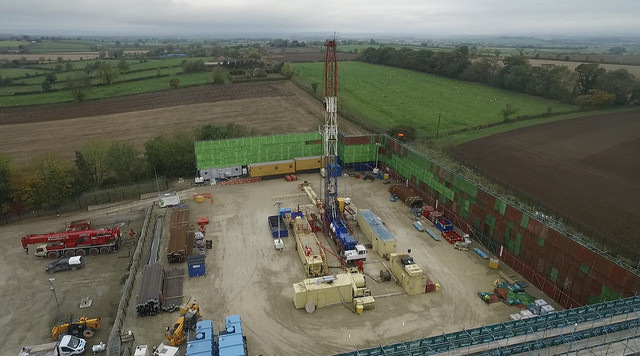 This is the final consent needed by Third Energy to frack the KM8 well at Kirby Misperton. The company has said it expects to complete the fracturing operation by Christmas.

Dr Lucas also asked whether the Business Secretary would consult parliament or the public before granting the consent.

“There is no legal obligation to consult on associated hydraulic fracturing.”

During Home Office questions yesterday, two MPs asked about the cost of policing anti-fracking protests in Lancashire and North Yorkshire.

“Since January 2017, policing the anti-fracking protest in Lancashire has cost Lancashire constabulary close to £4 million.

“Given that 78% of the protestors are not from Lancashire, when will the Government step in to meet those costs?

“It cannot be right for the council tax payers of Lancashire to bear the burden of what is essentially a national protest.” 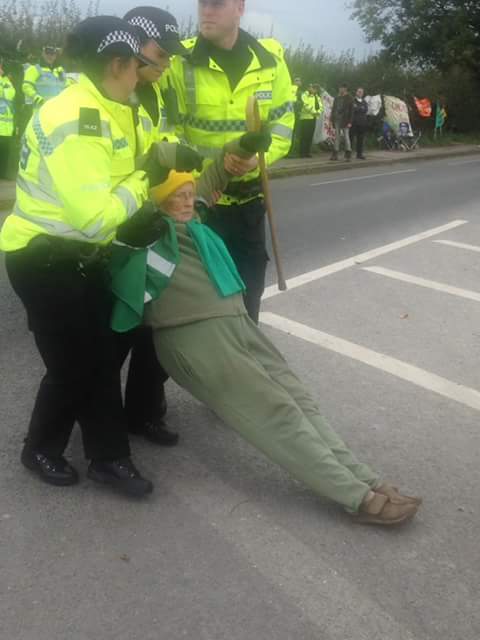 “I understand the hon. Lady’s point. I am sure she is aware that we have a special grant pot, from which police forces can bid to cover significant, unexpected costs.

“A number of forces, including Lancashire, have put in bids to cover the costs of fracking protests. That is under review.”

“The policing of shale gas protests in Kirby Misperton in my constituency is putting pressure on local budgets, but many of the protestors are connected to national campaigns.

“Will the Minister agree to a meeting with me and the police and crime commissioner, so that we can make our case on why the costs should be met with national funds rather than by local taxpayers?”

“The short answer is yes.”