On 14 May 2018, Lincolnshire County Council is due to consider the planning application by Egdon Resources to extend its planning permission for the North Kelsey site until 31 December 2020.

The company is seeking consent to construct a well site, drill and test an oil well, followed by site restoration.

The original planning permission for the site was issued in December 2014. No work has been carried out apart from the site entrance. Permission expired on 31 December 2017.

Planning officers are recommending approval of the extension. Link to details 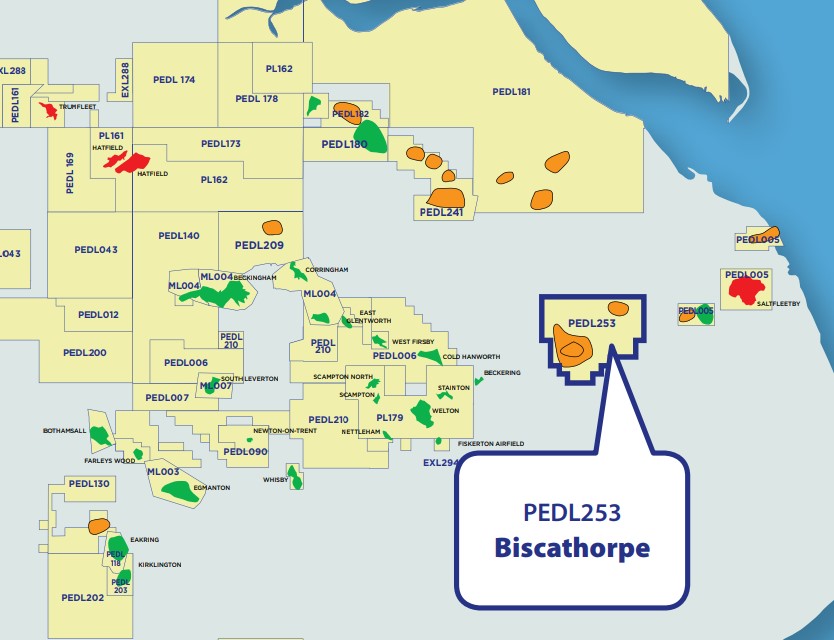 Lincolnshire County Council will also consider another Egdon application on 14 May 2018. This is to extend the permission for the Biscathorpe oil site near Louth.

The original permission was granted in March 2015 for a temporary Biscathorpe-2 well site and drilling and testing the borehole. No work was carried out and the permission expired on 28 February 2018.

The site replaced a previous site about 1km away from which Egdon withdrew a planning application in 2013 after talking to local people.

Egdon is seeking to extend permission for the replacement site to February 2021 and to retain security cabins on the site. Planning officers are recommending approval. Link to details

Egdon has also applied for permission to extend permission at the Wressle wellsite near Scunthorpe for another 12 months. Link

A planning inspector ruled in January 2018 that the site must be restored by 28 April 2018, after dismissing the company’s appeal against two refusals of planning permission for long-term oil production.

Egdon has also asked the council to decide whether the application needs an environmental impact assessment.

“This application [to extend the permission at Wressle] has taken some time to validate as we initially had concerns that we had not received everything that we needed for validation.

“It has subsequently been determined that the application was valid and as such we have completed the validation process, with the valid date being the date upon which we originally received the application (16 April 2018).

“We cannot comment on whether or not we will be proceeding with any enforcement action in respect of this site at the current time.”

The Environment Agency also confirmed (4/5/2018) it had agreed a variation to the permit held by Europa Oil & Gas for the Crosby Warren Wellsite, north east of Scunthorpe. The variation results from a review by the agency of regulations and operations at the site. The permit now allows extractive waste management activities at Crosby Warren, along with groundwater and oil storage activities. 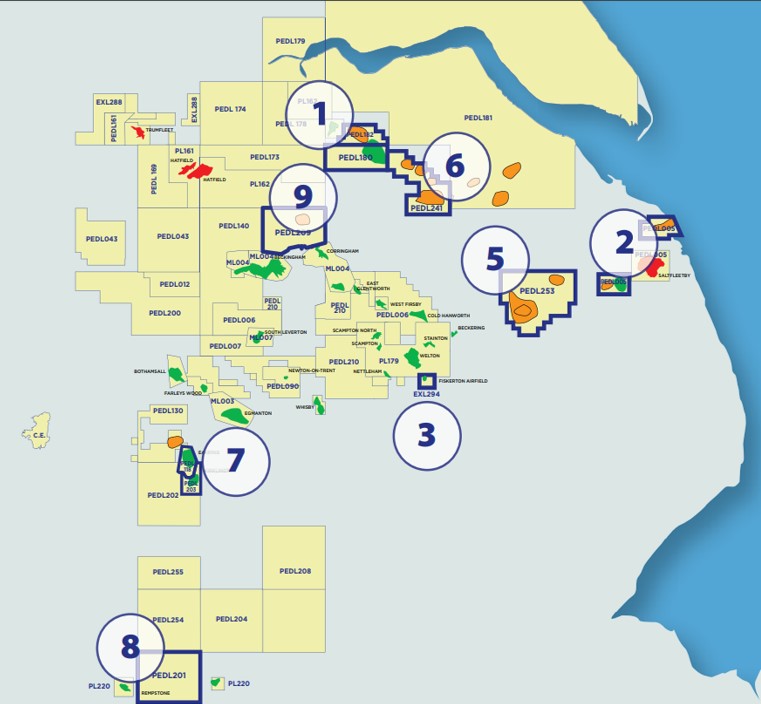 Union Jack Oil, which has interests throughout Lincolnshire, released its accounts for 2017 on 1 May 2018.

David Bramhill, chairman of Union Jack Oil, said he was “enthusiastic” about the year ahead and predicted the well at Biscathorpe would be drilled in the middle of the year.

The Biscathorpe well is estimated to produce 14 million barrels of oil, with a geological chance of success of 40%, the company has said.

Union Jack also has a 15% interest in the Wressle site in North Lincolnshire, where permission for long-term oil production was refused by the council and a planning inspector. The company said:

“the joint venture partners remain confident that the Wressle development will be brought to production status and will continue to pursue all credible avenues to achieve this objective. An Environment Agency permit for production is already in place in respect of the development”.

IN an interview with Proactive Investors, David Bramhill described Wressle as “a very inexpensive well”. He predicted it would produce 500 barrels of oil per day if approved.

Shares rose on the release of the accounts. 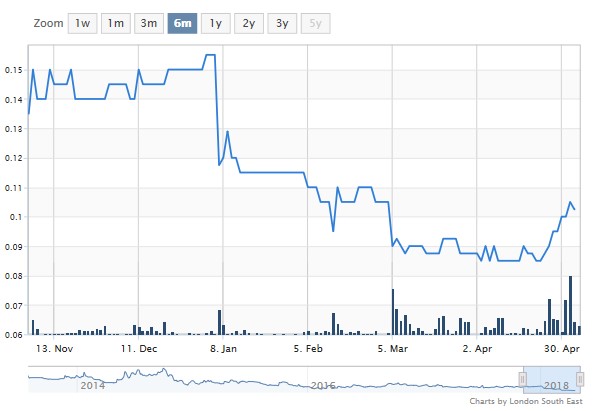