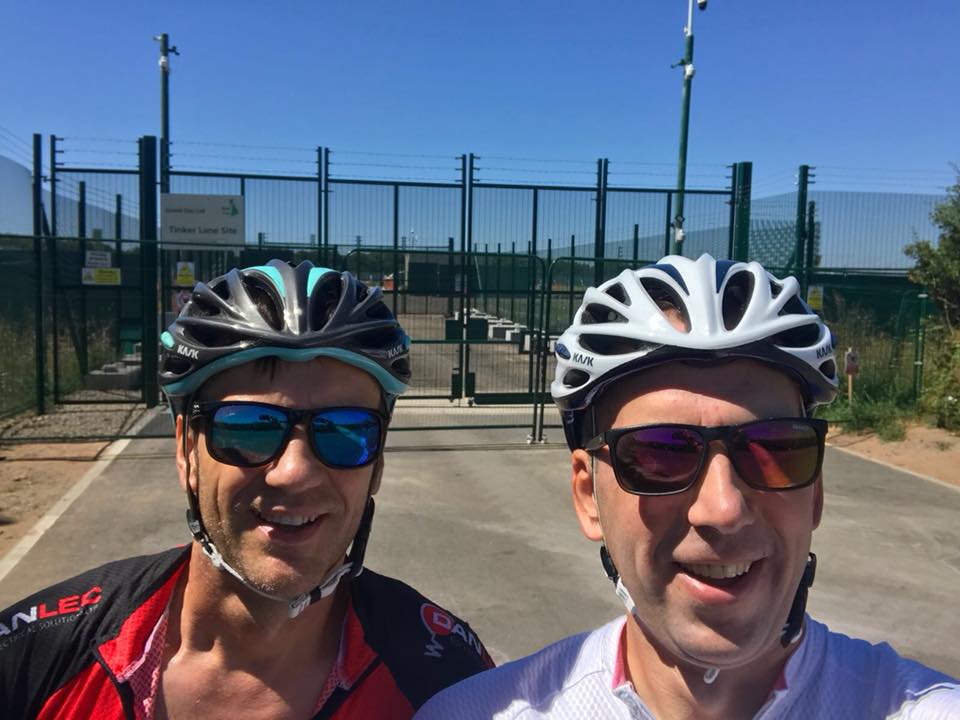 Cyclists take to the road tomorrow (Saturday 22 September 2018) for a ride that tours five current and proposed shale gas sites in Nottinghamshire, Derbyshire and South Yorkshire.

The route, which covers 92 miles and has 3,700ft of climbing, aims to raise awareness about shale gas exploration in the region.

It begins at Blyth, near the Tinker Lane site where IGas is expected to begin drilling before the end of the year.

The route then takes in sites at Marsh Lane in Derbyshire and Harthill in South Yorkshire, where Ineos has permission for vertical coring wells.

From there it goes to Woodsetts, where Ineos has twice been refused planning permission for a coring well by Rotherham Borough Council.

Cyclists return to Blyth via Springs Road, Misson, another IGas site, where the rig to drill the initial conductor pipe, was delivered yesterday (Thursday 20 September 2018).

“We hope to highlight the industry-driven dangers of fracking our countryside. We are fighting for our children and a frack free future. Pedal power and people power can make the difference.”

The ride starts at 8am at the White Swan, Blyth village green. People can join the event for free along the route. There are stops for food at Bolsover, Woodsetts and Mission Springs.