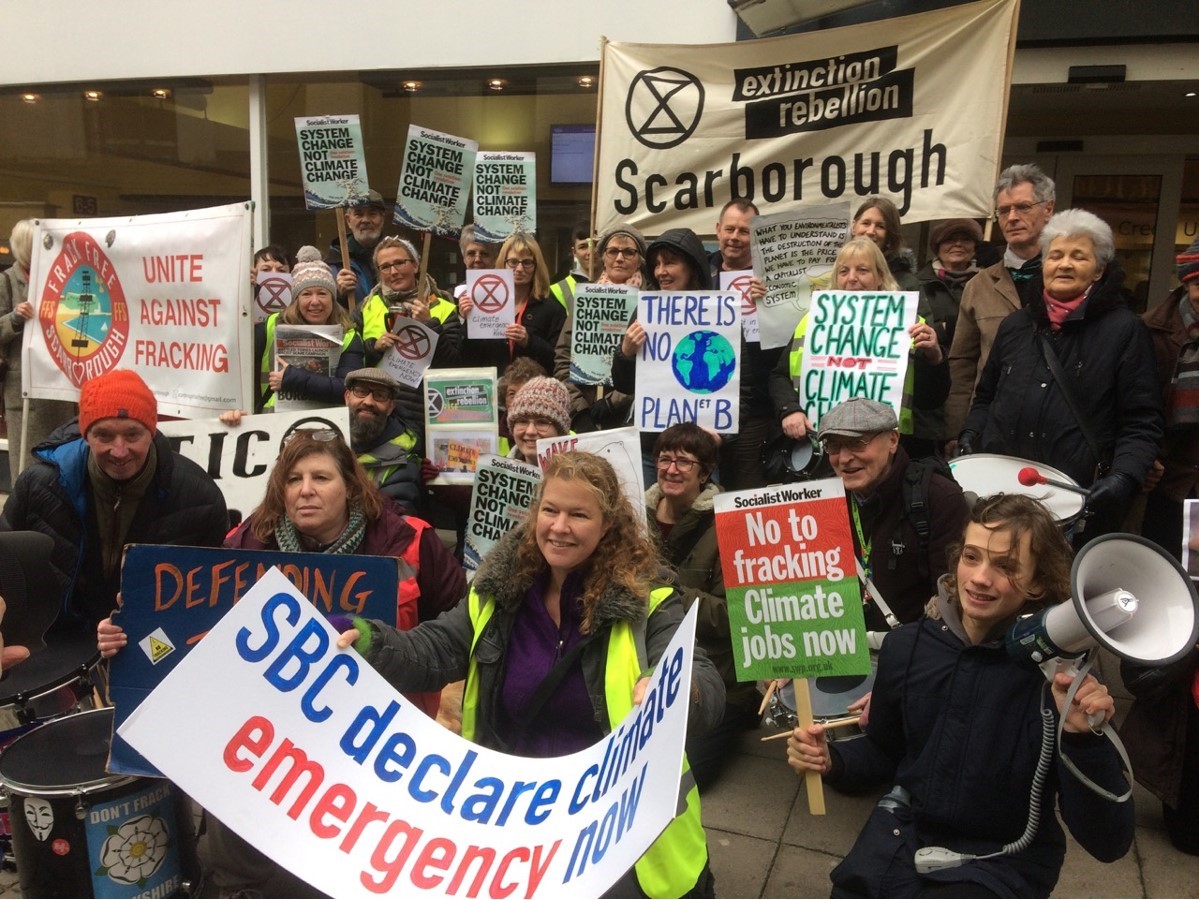 A motion, by the two Green Party councillors, was approved with a pledge to become carbon neutral by 2030.

Members of Frack Free Scarborough said they had asked the councillors to submit the motion and were “cock-a-hoop” at the vote.

An amendment, which would have delayed the declaration because of funding shortages, was defeated.

“We were told there was no way Tory-dominated Scarborough Council would declare a climate emergency. But if we can force them to accept a Green party motion committing the council to action then anybody can do it.”

The main motion, while not mentioning fracking, commits the council to:

Scarborough Borough Council is not a mineral planning authority and does not decide on oil and gas applications. But the motion called on North Yorkshire County Council, the decision-maker on these schemes, to “recognise the climate emergency” and “take a lead to move as rapidly as possible to carbon neutrality”.

The southern half of Scarborough is licensed for oil and gas exploration. There are five oil and gas licences within the borough boundary. Two are held by Cuadrilla Resources, two by Third Energy and one by Ineos. 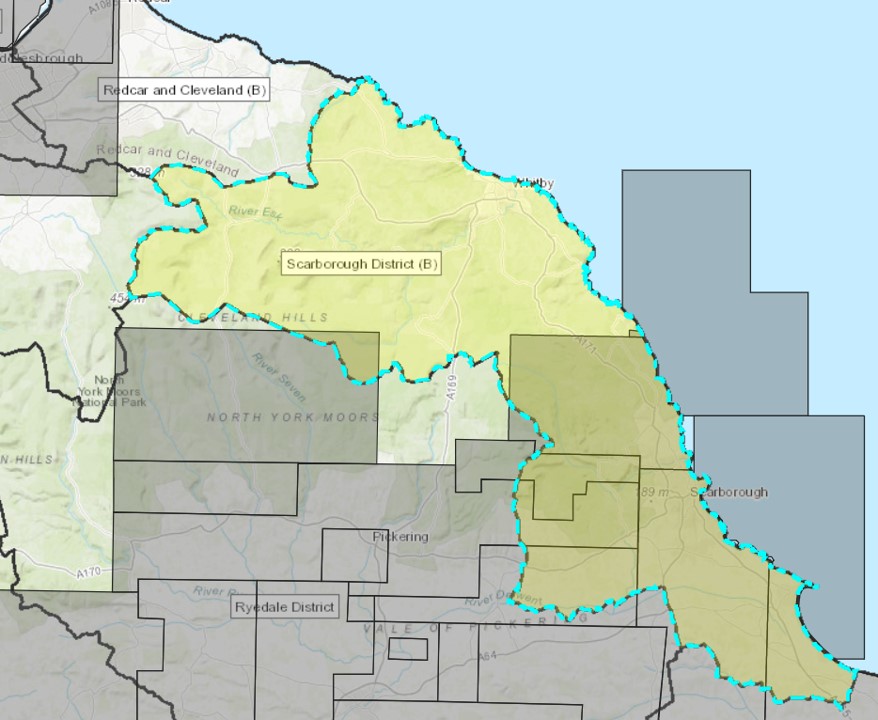 Frack Free Scarborough, along with members of Extinction Rebellion and the Green and Labour Parties took part in a rally outside the council meeting

John Atkinson, from Scarborough Extinction Rebellion, said after the vote:

“Our task now is to make sure this is more than words and translates into the urgent climate action we need to prevent runaway global warming.”

In December 2018, Brighton and Hove City Council approved a declaration of climate emergency and unanimously agreed to review the ways that it dealt with global climate change. London’s mayor, Sadiq Khan, has said in May 2018 he was implementing measures to protect people from floods, fires and the political upheaval caused by climate change.