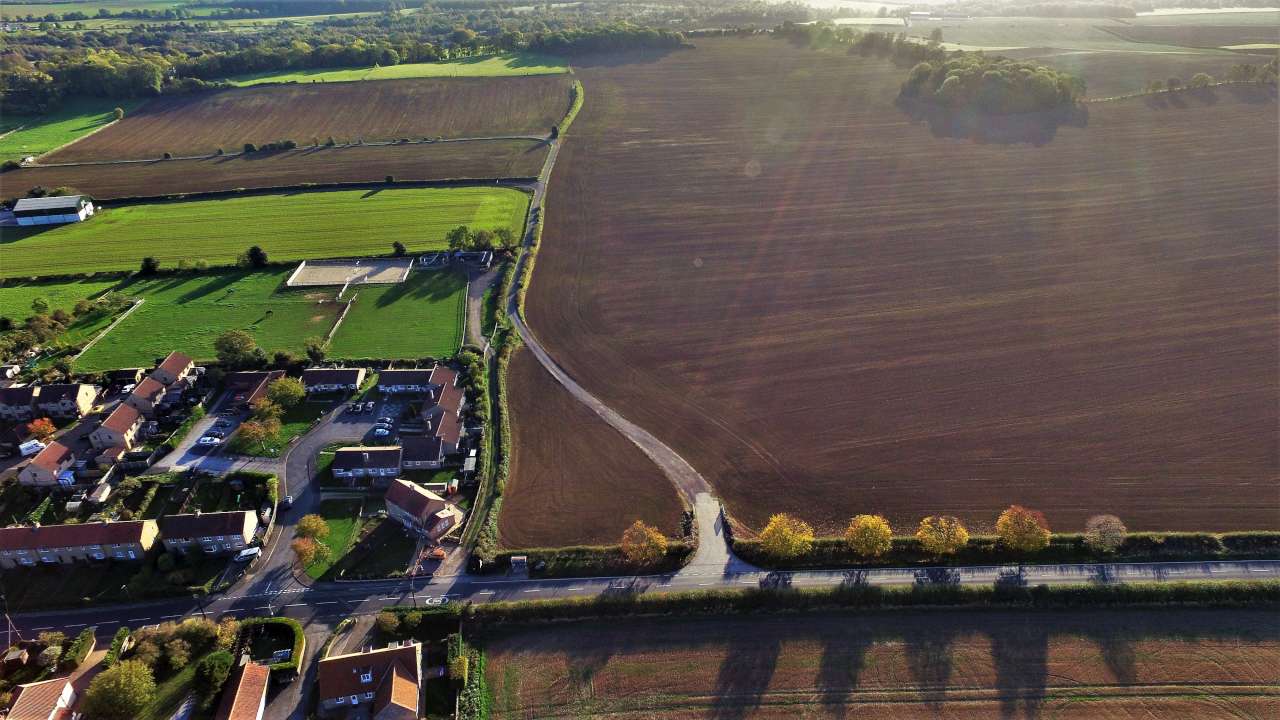 The decision, by the local government secretary, Robert Jenrick, was due today (8 April 2020).

But DrillOrDrop has seen a short letter, dated today, to participants in the appeal from the Ministry of Housing, Communities & Local Government (MHCLG). It said:

“You were notified that the Secretary of State’s decision on this case would be issued on or before 8 April 2020.

“I am writing to let you know that, regrettably, the Secretary of State will not be in a position to publish a decision by this date. I realise this will be disappointing news, and apologise for the delay in issuing a final decision on this case.

“I can assure you that we will endeavour to minimise the delay as much as possible.”

A near identical letter was sent to participants in an appeal by IGas over its shale gas plans at Ellesmere Port in Cheshire. A decision in that case had also been due today and has been delayed. DrillOrDrop report

Both appeals had been “recovered” in June 2019, meaning the final decision rested with the local government secretary.

DrillOrDrop has asked the MHCLG about the reason for the delay and when the decision is expected.

“No decision has been made yet. We are working to be able to issue the decision as soon as practically possible and have been continuing to issue planning decisions despite the current national crisis.

“We will write to the main parties with the decision when we are able and post a copy on the website at the following location: https://www.gov.uk/government/collections/planning-applications-called-in-decisions-and-recovered-appeals“ 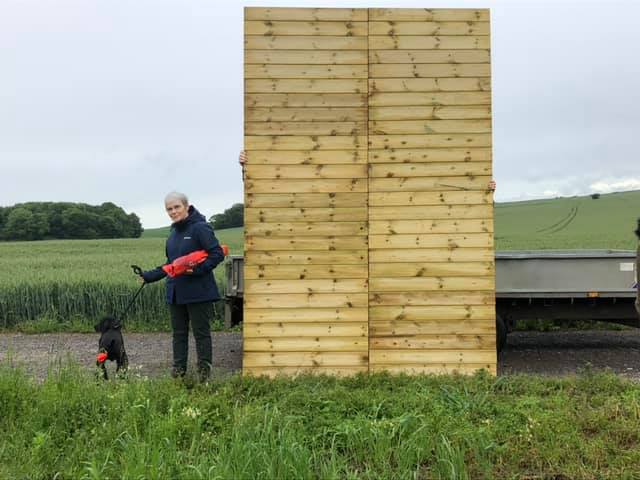 Ineos appealed against two refusals of planning permission by Rotherham Borough Council for its plans to drill an exploratory shale gas well on green belt land at Woodsetts.

The application did not include fracking but this would have been the first planning decision on a shale gas site since the government introduced a moratorium on fracking in November 2019.

Key issues at a public inquiry in June 2019 were the impact of the scheme on vulnerable and elderly residents whose sheltered housing backed onto the access track and the effect of increased traffic on the village. Ineos said the site would be temporary and its impacts would be reversible.

Ineos won two earlier appeals against refusals of planning permission for shale gas sites  at Bramleymoor Lane in Derbyshire and Harthill in south Yorkshire. No work has begun at either site.

A spokesperson for the community group, Woodsetts Against Fracking, which opposed the application, said:

“It is disappointing that our community has to wait for what should be a simple decision from the secretary of state.

“There is ample evidence to show that a fracking industry is neither needed nor safe in the UK the specific circumstances of this development application and current moratorium position make the decision to refuse even easier one to arrive at.

“We fully understand the current circumstances the government finds itself in, but this has not been specifically referenced in the deferral response and the inquiry report has been with them for some time now.

“We now ask for clarity from the government as to exactly when a decision can be expected and communicated to communities that are feeling under extreme and compounded stress.”

“Whilst it is disappointing to learn of this delay, all Government efforts are being put into fighting the Coronavirus outbreak. I will continue to put pressure on the Government to announce this decisions to give certainty to all those in Woodsetts”.

Key facts and timeline on Woodsetts