Consent for importing radioactive waste for disposal at Brockham

Surrey County Council has granted planning permission for the storage of more than 100 tonnes of crude oil at the Horse Hill production site near Gatwick. 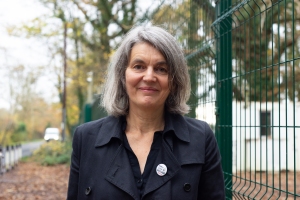 A climate campaigner says her three-year legal challenge over oil extraction in Surrey has been vindicated with a hearing at the UK’s highest court. Sarah Finch announced today that the Supreme Court has agreed to make a landmark ruling in her case on the climate impacts of onshore […]

The final court in the UK is to make a landmark ruling in a case about the climate impacts of onshore oil and gas extraction. 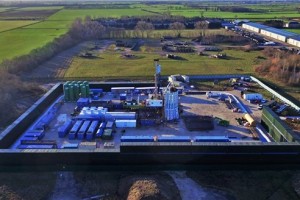 DrillOrDrop has worked with local people to factcheck web articles by The Sun and LBC about IGas’s Misson Springs shale gas site in Nottinghamshire.

Egdon Resources announced today it had submitted an appeal against the refusal of planning permission for its undeveloped North Kelsey site in Lincolnshire. 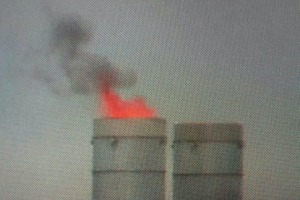 Climate campaigners have called for higher taxes on oil and gas companies after BP announced a tripling of profits this morning.

In this guest post, the organisation representing farmers and both small and large landowners in Yorkshire put key questions on fracking to Rishi Sunak and Liz Truss.

Keep up to date with August 2022’s news with our digest of daily updated headlines about the business, regulation and campaigns around UK fracking, shale, and onshore oil and gas.

More than 100 climate campaigners have taken part in a mass trespass at Aberdeen’s Torry harbour in opposition to plans by the fossil fuel industry to build on a park.

Local support for fracking – how would you know?

Both Conservative leadership contenders have said they’re in favour of fracking if it has local support – but so far neither have explained how this would be measured or proved.