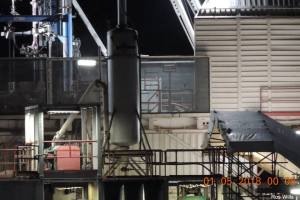 May 2018 sees the continuing inquiry into INEOS shale gas plans in Harthill and the start of the company’s judicial review against the Scottish Government. Keep up with the news with DrillOrDrop’s digest of headlines about fracking, shale and onshore oil and gas updated daily.

Is Barclays waiting for fracking to sell Third Energy?

Barclays suggested this morning that it had not sold Third Energy because fracking at the company’s gas site at Kirby Misperton site in North Yorkshire had been delayed by the government.

One well would have to be drilled and fracked every day for 15 years to produce enough gas to replace half future UK gas imports, according to new study for Friends of the Earth.

A footpath alongside Third Energy’s fracking site at Kirby Misperton in North Yorkshire has reopened after delays to the company’s planned operations.

April 2018 sees inquiries into Cuadrilla and INEOS shale gas plans and the start of a 13-week campaign against fracking in Lancashire. Keep up with the news with DrillOrDrop’s digest of headlines about fracking, shale and onshore oil and gas updated daily. 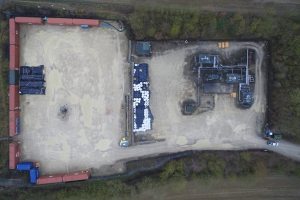 No surprise that Third Energy is seeking funding from fracking industry, say campaigners

Campaign groups opposed to Third Energy’s plans to frack at Kirby Misperton in North Yorkshire said this afternoon they weren’t surprised by reports that the company was seeking funds from rival operators. 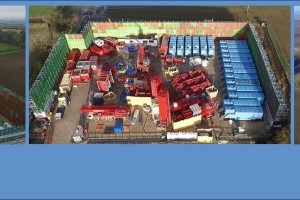 A collection of drone images chronicles how Third Energy’s site at Kirby Misperton in North Yorkshire filled up with fracking equipment and then almost emptied again over a period of about six months.