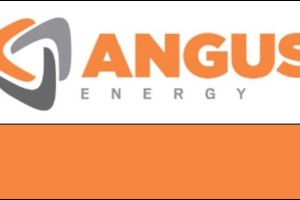 Angus Energy has denied that its planning application on the Brockham oil site in Surrey was found to be invalid. 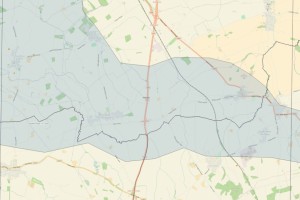 Egdon adds to licence stake Egdon Resources has announced it has increased its stake in a potential shale gas area in the East Midlands.

Anti-fracking campaigners say they have been denied entry to the public inquiry considering Cuadrilla’s shale gas plans in Lancashire for wearing yellow frack-free shirts and logos.