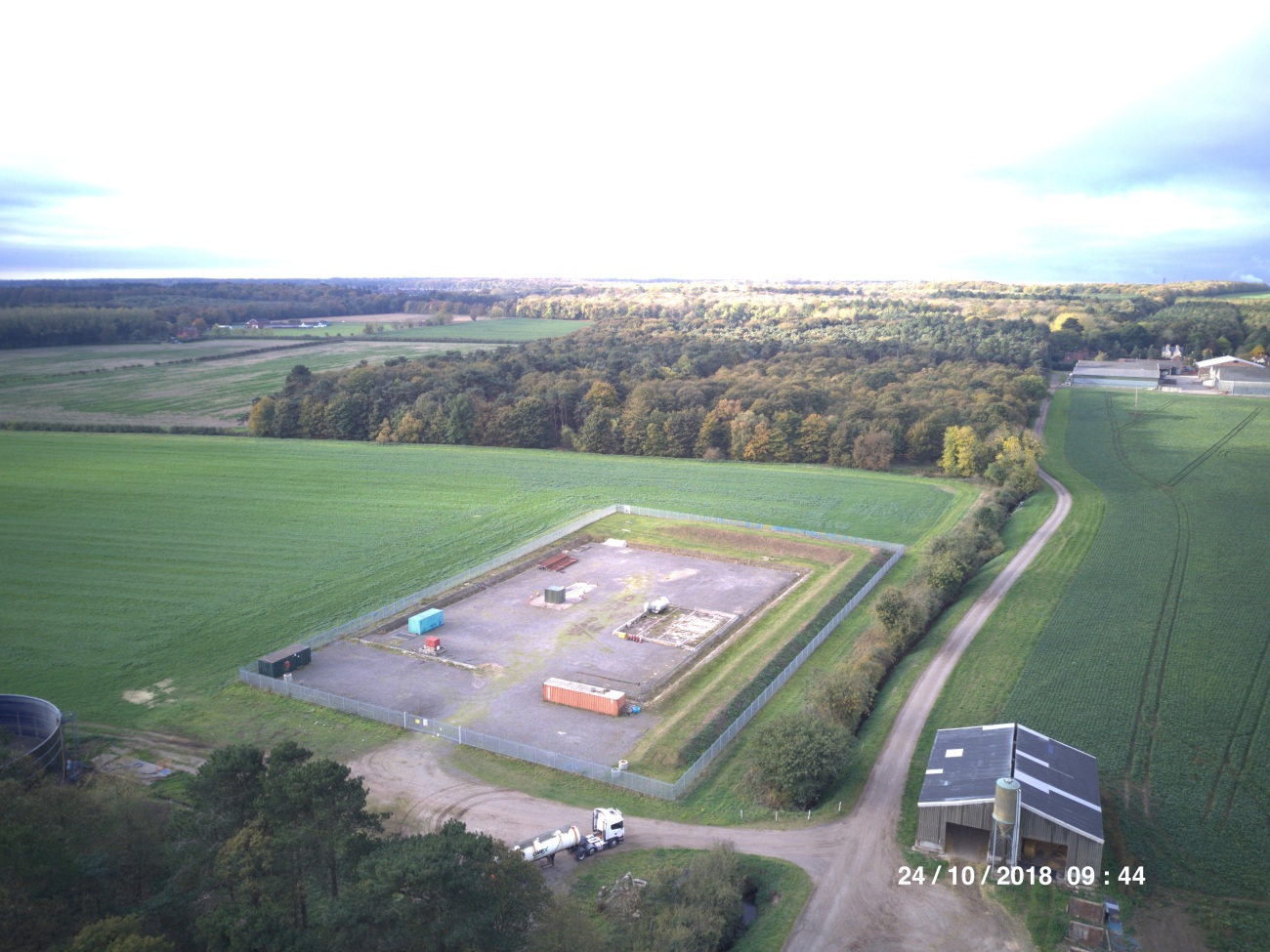 The inquiry will hear the company’s appeal against a refusal of planning permission by North Lincolnshire Council in November 2018.

The hearing is expected to last six days. The venue has yet to be confirmed. The planning inspector, who will chair the inquiry, is Phillip Ware.

This is the second public inquiry into the Egdon production plans at Wressle.

After the first hearing, in November 2017, the planning inspector refused Egdon’s appeal. He said the company had not shown that unacceptable adverse impacts to groundwater and water courses would not arise from the development.

Submitting the most recent application, Egdon said it had addressed these weaknesses or they could be had been dealt with by conditions. Planning officers had recommended approval but councillors voted unanimously against the application. Some said they had heard nothing that made them change their mind.

The company has sought permission for 15-years of oil production, including the possible use of acidisation or proppant squeeze – described by opponents as a form of acid fracking. Egdon also wants to reconfigure the site and extend the area, adding production facilities and a gas engine to generate electricity.

An inquiry timetable, published today by the Planning Inspectorate, said a statement of common ground between the company and the council must be submitted by 10 September 2019. The names of witnesses must be supplied by both sides by 15 October.

The Wressle site was first granted planning permission in March 2013. The well was spudded in July 2014 and tested in 2015.

Since then, there has been no work at the site. North Lincolnshire councillors have refused a total of three applications for long-term production at Wressle, all supported by planning officers, and two for more time to operate the site.

DrillOrDrop timeline and key facts for the Wressle site