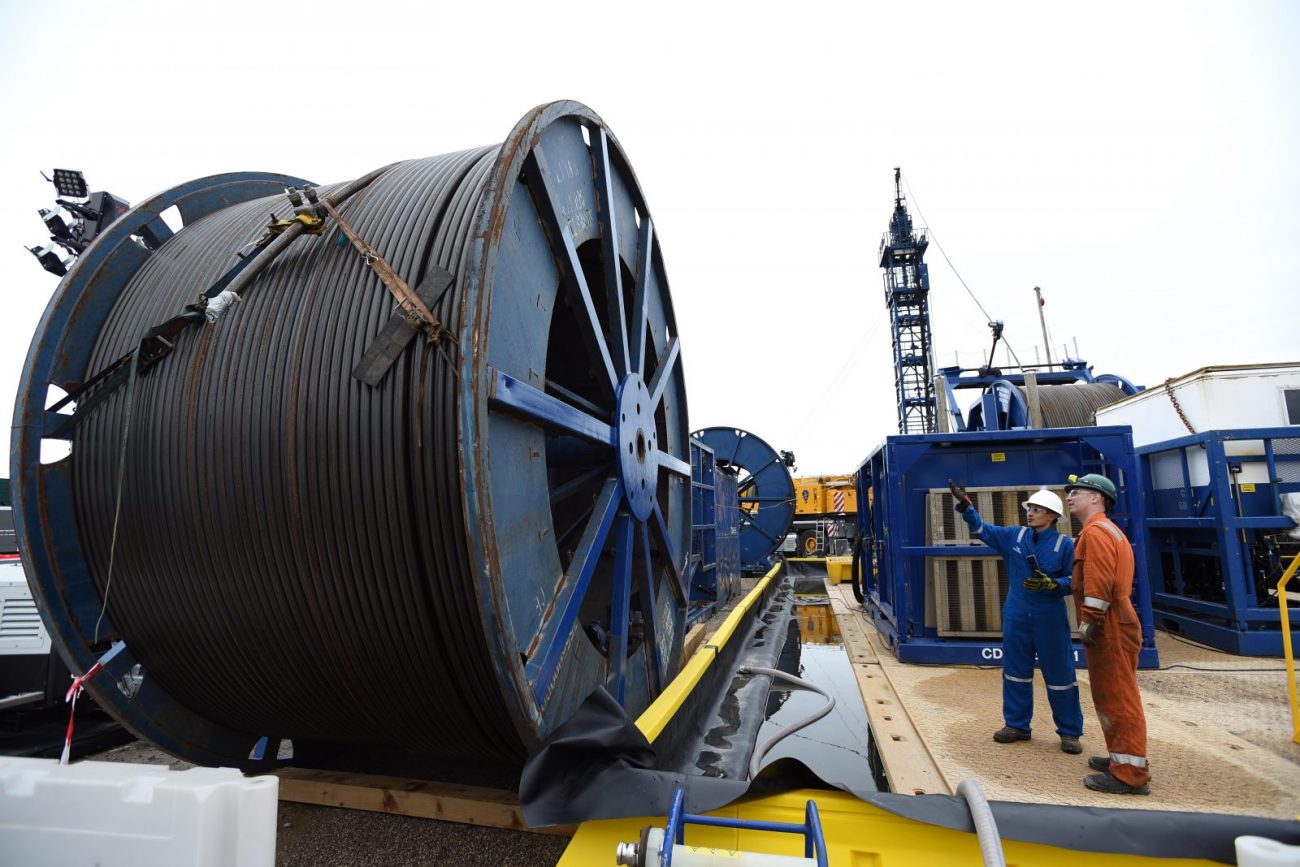 Anti-fracking campaigner, Bob Dennett, is raising money for a High Court challenge to the Oil & Gas Authority (OGA).  He has argued that the OGA failed in its duty to scrutinise the acquisition of the increased stake in Cuadrilla by the Australian mining group, A J Lucas, in February 2020.

He also alleged that Cuadrilla and A J Lucas failed in their duty to notify the OGA about the change of control of the company.

A J Lucas almost doubled its stake in Cuadrilla Resources when it acquired shares held by Riverstone, a New York-based private equity firm (DrillOrDrop report). The deal took A J Lucas’s holding from 47.6% to 93%.

In a crowd-funding appeal, launched this morning, Mr Dennett said the acquisition constituted a “significant change of control” under the regulations.

He said he was concerned that the lack of scrutiny by the OGA could leave taxpayers with the bill for cleaning up Cuadrilla’s fracking site at Preston New Road in Lancashire:

“Without adequate government scrutiny, companies may spend all their resources drilling and fracking in the quest for profits and then go bust, leaving taxpayers with the bill.”

This is the second time campaigners have sought to challenge the OGA over licence transfers.

Mr Dennett said the 2014 Petroleum Licensing (Exploration and Production (Landward Areas) Regulations required the holder of an oil and gas licence to get consent from the OGA if ultimate control changed.

But a freedom of information response revealed that the OGA did not have any information on an application for change of control in this case. Nor did the OGA have information on any financial viability or resilience tests it carried out on A J Lucas.

“There can be no doubt that this transaction amounts to a significant change of control and the operators have failed in their duty to notify the OGA of the change.

“The OGA have similarly failed in their duty, as the regulatory body, to scrutinise the takeover of Cuadrilla by A J Lucas and therefore I believe that the OGA, A J Lucas and Cuadrilla have acted unlawfully.”

He said if the case went to court and the judges ruled in his favour, the case could result in the OGA revoking Cuadrilla’s exploration licences. This could include the licence for the firm’s fracking site at Preston New Road near Blackpool.

“Without adequate financial assurance, the environmental mess that is left behind when fracking is over can linger and worsen, as the Government tries to sort out whether it can force related companies (like the foreign parent company here) to pay the costs.

“We must hold the OGA to account to carry out its legal duty to protect taxpayers and the environment.”

“This decision will also help crystallise who is responsible for the decommissioning when a licence is revoked or an operator goes bust.

“Experts have warned that the Government is not paying enough attention to whether companies will be able to meet their clean-up costs, and that taxpayers will be forced to foot the bill if the OGA does not act prudently to ensure that there are adequate assurances that these costs will be met. For de-commissioning Preston New Road this will be many millions of pounds.”

Mr Dennett is seeking to raise £7,500 to cover initial legal costs to lodge the case at the High Court. Further funds would be necessary if the case went to a full judicial review hearing, he said.