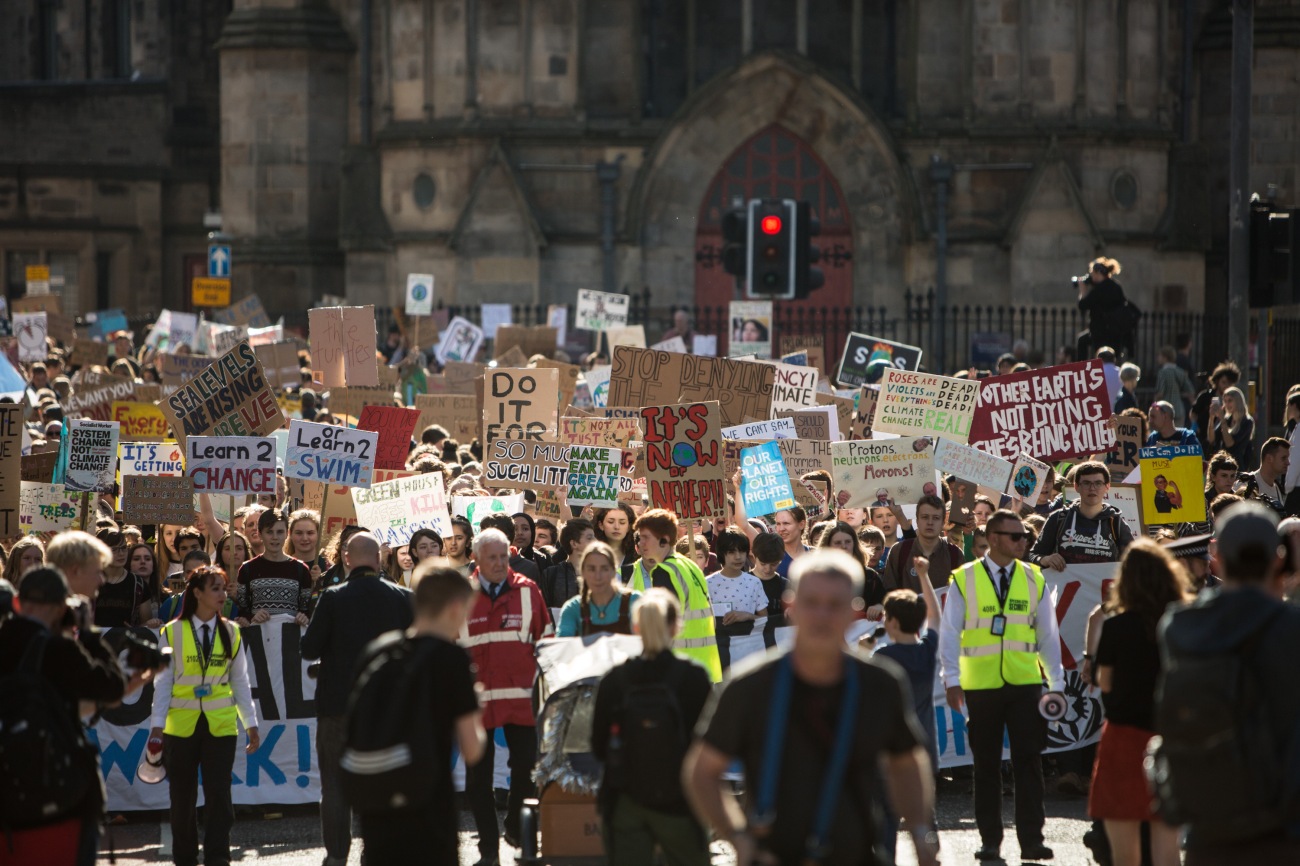 The letter, coordinated by the police monitoring group, Netpol, urged the National Police Chiefs Council to take action before the end of the coronavirus crisis.

The signatories included the Green Party baroness Jenny Jones, who discovered that there was a file on her on the national domestic extremism database.

The letter was also signed by academics, lawyers, councillors, journalists and members of anti-fracking and other campaign groups.

It mentioned that at least 45 environmental activists had been referred to the Home Office anti-extremism programme, Prevent, from April 2016-March 2019, according to a recent investigation by The Times.

“It seems likely a large proportion [of those referred to Prevent] were involved in anti-fracking groups, even though as far back as December 2016, the Home Office insisted opposition to fracking is not an “indicator of vulnerability to radicalisation.”

“when we finally emerge from lockdown, it is inevitable campaigners will demand real changes to the way many of society’s problems are prioritised, from the NHS, housing and the climate emergency to military and security spending, social care and workers’ rights, that have been laid bare by the pandemic.

“Our fear is that campaigners will likely find themselves, once again, labelled as ‘extremists’ and become the renewed target for intensive surveillance by Britain’s political policing units.

“That is why we call on the National Police Chiefs Council to confirm, before the current crisis is over, that it will abandon completely the meaningless categorisation of legitimate political campaigning activities as ‘domestic extremism’.”

The 2016 Home Office statement on anti-fracking groups has not stopped environmental campaigners being included in anti-extremism documents.

In January 2020, a Home Office minister admitted that counter-terrorism police in south east England should not have labelled the climate campaign group, Extinction Rebellion, as an extremist ideology.

Her comments were prompted by a Guardian report which revealed that Extinction Rebellion had been included in a 12-page guide on who should be reported to the authorities running the Prevent programme.

The document, labelled official, flagged young people taking part in non-violent direct action, such as sit-down protests, banner drops or “writing environmentally-themed graffiti.” Police later said the inclusion of Extinction Rebellion was an error of judgement and the guide had been recalled.

This was one of the most recent example of environmental and anti-fracking campaigners being labelled by police as domestic extremists that go back at least five years.

Surrey County Council used the term “extremism”  for anti-fracking protests during a training course for staff in autumn 2019.

Police Scotland’s annual police plan for 2017/2018 referred to anti-fracking protesters and hunt saboteurs under a section on domestic extremism threats whose activities required detection and disruption. Scotland’s First Minister, Nicola Sturgeon, said she did not consider opponents of fracking to be extremists.

In 2016, we reported on official anti-extremism advice that included anti-fracking groups used in Yorkshire, Merseyside, Dorset and Sussex .

Caroline Lucas, the MP for Brighton Pavilion and a former Green Party leader, said that footage of her arrest for peaceful protest against fracking was used in Prevent training sessions in 2015.